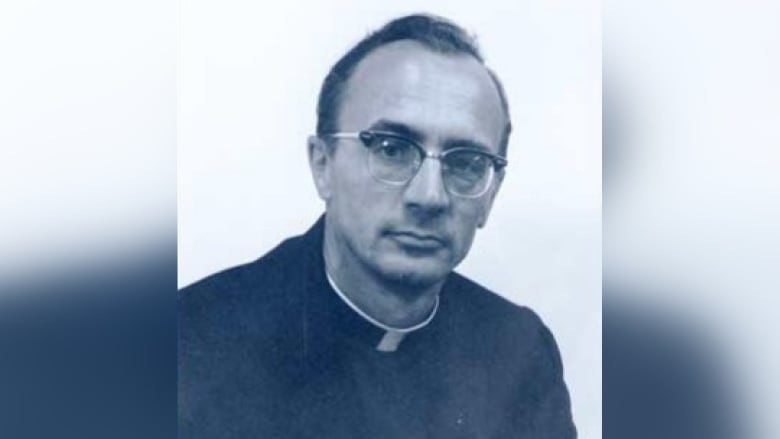 A retired priest has been charged with indecent assault in connection with a decade-long RCMP investigation into a Manitoba residential school.

Retired Father Arthur Masse, 92, was charged in connection with the sexual assault on a 10-year-old girl, who was a student at the Fort Alexander residential school, northeast of Winnipeg.

The alleged assault occurred between 1968 and 1970, police said at a news conference Friday morning.

"The victim in this case has endured a lot throughout the investigative process and has stood firm in speaking out about what happened to her," RCMP spokesperson Sgt. Paul Manaigre said at a news conference on Friday.

More than 80 investigators worked on the case, contacting more than 700 people across North America to search for witnesses and victims, and obtaining 75 witness and victim statements.

“There are other prolific [Indian Residential School] abusers still alive that also must be brought to justice,” Fontaine wrote on Twitter. “This arrest proves it can be done.”

Fort Alexander Residential School operated from 1905 to 1970 and was run by the Catholic Church. “From its early years, the school had problems with runaways,” the Indian Residential School History and Dialogue Centre at the University of British Columbia says on its website.

NEWS STORY ABOUT THIS CASE