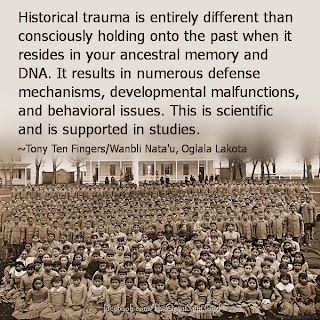 This is a developing story. Watch “ICT’s Newscast with Aliyah Chavez” on Tuesday, March 1 at 5 p.m. EST for more.

The high court said Monday morning it would take the case reviewing the 1978 federal law. Many call the Indian Child Welfare Act a gold standard for child welfare policy.

A federal appeals court in April upheld the law and Congress' authority to enact it. But the judges also found some of the law's provisions unconstitutional, including preferences for placing Native American children with Native adoptive families and in Native foster homes.

“The far-reaching consequences of this case will be felt for generations,” stated the National Indian Child Welfare Association in a statement. “In a coordinated, well-financed, direct attack, Texas and other opponents aim to simultaneously exploit Native children and undermine tribal rights.”

ICWA has long been championed by tribal leaders to preserve Native families and cultures involving Native children, and it places reporting and other requirements on states.