This entire country is haunted (Canada)

Alicia Elliott: As we’re seeing more and more every day, this entire country is a real-life Indian burial ground—one that criminals parading as teachers, religious leaders and politicians took great care to cover up

Alicia Elliott is a Mohawk writer and author of the award-winning book A Mind Spread Out on the Ground.

A mere 15-minute drive from where I now type this in Brantford, Ont., is the Mohawk Institute, one of the oldest residential schools in Canada. It’s a building whose purpose—which, in Sir John A. Macdonald’s words, was to withdraw Indigenous children “as much as possible from parental influence” so they could “acquire the habits and modes of thought of white men”—had been established for 36 more years than Canada as an independent nation had even existed. Remember this.

In 2016, I went to an art and performance installation on the grounds of the Mohawk Institute, otherwise known to the hundreds of Indigenous students who were trapped within its walls over its 139 years as “the Mush Hole.” They called it such because, despite the students working on nearby farms without pay as soon as school was done, thus furnishing the staff dining table with fresh, delicious produce, the children themselves had nothing more to eat than mush. Sometimes the mush had worms crawling in it. It didn’t matter. That was what they were fed. Remember this, too.

The art exhibit was called The Mush Hole Project. Survivors of the school acted as tour guides, leading us through the still-standing building—the places where the children bunked, the places where they were “taught.” Our tour guide was a woman from my reserve, Six Nations of the Grand River. Her daughter and granddaughter were on the tour with us. This was the first time either of them had heard their mother/grandmother speak of her experiences. She spoke in few words about the physical and emotional pain of having her language beaten out of her. Her daughter later spoke of how she and her own daughter were learning Kanien’kéha. The woman who had attended the school said nothing. It was as if, along with English, she had been taught the Christian tradition of silence. These days, I’m recognizing it’s also a Canadian tradition.

As soon as the tour took us into the boiler room, I felt physically sick. My stomach dropped and my head started to hurt and I focused on the words coming from our tour guide’s mouth: that this was where many Indigenous children were taken by staff to be abused, because the sound of the boiler would better mask their screams. Don’t even bother trying to forget this.

Before that moment, I had always wondered whether ghosts were real. I’d watched horror movies about angry poltergeists slamming furniture around old houses and Ouija boards whose planchettes seemed to move by themselves, spelling out otherworldly knowledge. But there, in that room, as my chest got heavy with breath that felt barricaded in my lungs, I was certain: this place was haunted. The pain those Anglican priests and teachers caused those children—many from my rez—lingered thick in the air. Like the criminals they were, the priests and teachers found the room most likely to help them hide their crimes. Remember this most of all.

A building built on an Indian burial ground is a trope in horror movies. The protagonists in these films are always white families who are pure and innocent as the snow. They step into these houses or hotels unaware of the Indigenous blood that was spilled before they came. If they find out about the history of the land they’re settling, the haunting that colonialism has created, like in Pet Sematary, that doesn’t stop them from settling in and expecting uninterrupted colonial happiness. After all, this land was cleared for them to settle.

The very people who thought that because they themselves didn’t commit the crimes that allowed them to have their homes on Native land, they were still somehow innocent.

As we’re seeing more and more every day, this entire country is a real-life Indian burial ground—one that criminals parading as teachers, religious leaders and politicians took great care to cover up. However, unlike the nameless, often nationless Indigenous people whose deaths are used to clumsily explain hauntings in the movies, the children whose tiny bodies have been unearthed on the grounds of residential schools across the country in recent weeks had names and nations and communities. They had families who ached for their return, who asked after them and were deliberately told nothing.

Just like those white families in horror movies, though, non-Indigenous people of Canada seem to believe they are innocent. If they don’t acknowledge the violence that’s been done historically on their behalf to Indigenous children via residential schools, if they don’t acknowledge the violence being done today to Indigenous children via the foster care system, then they can continue their lives, unencumbered by inconvenient guilt. They lean into the silence that’s expected of them, hoping that the nationalistic myth of Canada—polite, multicultural, consistently more tolerant and humanitarian than the United States—will overcome the gruesome facts of how this country was actually forged.

But the reality is this entire country is haunted by the violence enacted to create what we now call “Canada.” These acts were done on behalf of every non-Indigenous family who proudly calls themselves Canadians, because this is what its leaders deemed necessary to carve out this colonial, capitalist nation from the already occupied land it once was.

We can no longer ignore the human cost of creating this haunted nation. In fact, we must remember. The question is: what, if anything, will this country, its leaders and its citizens do to actually show that they’ve changed? 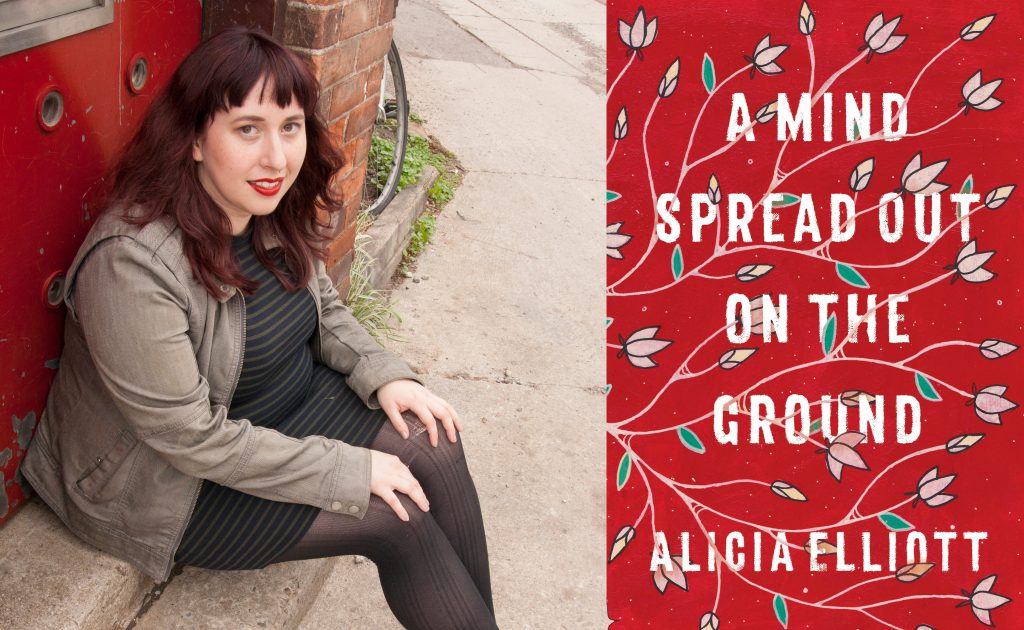