Why every Canadian should watch 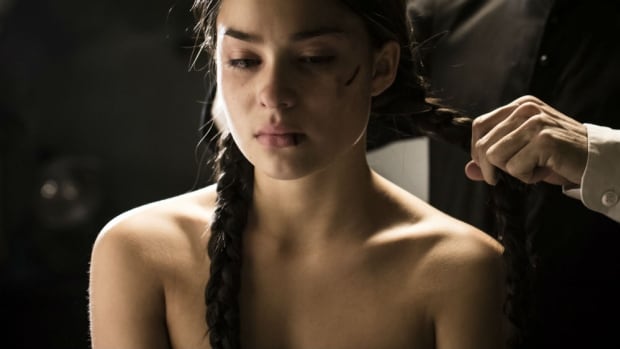