This is important, a true victory and it won't be the last...Trace 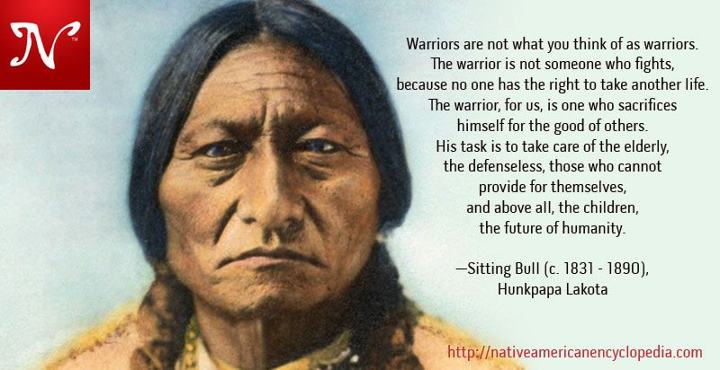 The court finds that Judge Davis, States Attorney Vargo, Secretary Valenti and Ms. Van Hunnick developed and implemented policies and procedures for the removal of Indian children from their parents’ custody in violation of the mandates of the Indian Child Welfare Act and in violation of the Due Process Clause of the Fourteenth Amendment to the United States Constitution.

The case directly addressed section 1922 emergency removal standard of evidence and return of the child; and due process claims at those emergency hearings (48-hour hearing) of notice, the right of parents to present evidence, to cross-examine witnesses, attorney representation, and a decision based on evidence at that hearing.
Among many other things, the judge addresses both the old and new Guidelines (which specifically mentioned this case):

A simple examination of these administrative materials should have convinced the defendants that their policies and procedures were not in conformity with ICWA § 1922, the DOI Guidelines or the Guidelines promulgated by the South Dakota Unified Judicial System. Indian children, parents and tribes deserve better.

The order grants summary judgment on  the ICWA violations AND the Due Process ones:

This is amazing–congratulations and many thanks to all involved. Especially to the families.