Disproportionate number of aboriginal children in care in Canada 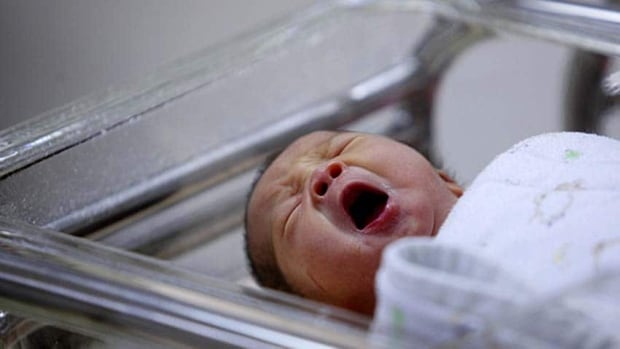 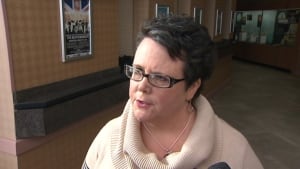 Joanne Bernard, Nova Scotia's minister of community services, worries the federal government is not doing more to help provinces with this problem.
​Joanne Bernard says, according to departmental numbers, about 22.5 per cent of children in care are aboriginal, but only 2.7 per cent of the population in Nova Scotia is of aboriginal ancestry. "It’s clearly an issue in this province," Joanne Bernard told CBC’s Information Morning.
"There are all kinds of issues of why aboriginal children are taken into care, just like there are of all children taken into care. In my personal experience, and the work that I used to do, you can't look at the issues surrounding children in care, unless you look at the vulnerabilities of families, especially the mothers. We all know of the ongoing vulnerabilities and complexities that aboriginal women in Canada [face] today, including in our own province."
In Manitoba the numbers are even higher. Seventy-eight per cent of children in care in that province in care are of aboriginal descent. According to 2013 figures from Statistics Canada's first National Household Survey showed that 16.7 per cent of the province's population identified as aboriginal.
Bernard is back in Nova Scotia after sitting down with ministers in charge of social services from across the country in Calgary late last week.
She worries the federal government is not doing more to help provinces with this problem.
"That collaboration starts with coming to the meeting of, quite frankly, the social policy leaders of the country. So when you have everyone of us at the table and you don’t have your federal counterpart, clearly a piece of the puzzle in moving forward and addressing all the intersectional issues that surround aboriginal children in care — in addition to aboriginal women, it’s just so pivotal that that partnership not only be maintained but strengthened," she said.
The provincial community services ministers last met in 2006.