The March celebration will include a program of seven films — two short and five feature-length documentaries — all produced and/or directed by women, and a panel discussion organized in partnership with Americans for Indian Opportunity (AIO). Founded in 1970 by LaDonna Harris (Comanche), AIO advances, from an Indigenous worldview, the cultural, political and economic rights of Indigenous peoples in the United States and around the world.

“Making Matriarchs – Indigenous Values-Based Leadership Development,” a panel discussion featuring four Native women leaders who are among the more than 250 graduates of AIO’s Ambassadors Program, will take place via Zoom on Tuesday, March 16 at 7 p.m. CST. AIO’s Ambassadors Program is the only national leadership training that encourages Native leaders to weave their traditional tribal values in a contemporary reality in order to affect positive social change and advance human rights.

“Americans for Indian Opportunity is pleased to partner with Vision Maker Media during Women’s History Month as we showcase some of the many contributions of Indigenous women to American society,” says AIO Executive Director Laura Harris (Comanche). “Together, we can amplify Native voices, build awareness and understanding, and share a positive and contemporary Indigenous narrative.”

The panelists will discuss the importance of female leadership and the influence of matriarchy. They will talk about the work they do for social change and education, and how they utilize the teachings of the AIO Ambassadors Program and their “Medicine” (personal strengths and talents) for the good of their communities and humanity.

https://youtu.be/WVZtMXX6ZB4 Vision Maker Media (VMM) is the premiere source of public media by and about Native Americans since 1976. Our mission is empowering and engaging Native people to share stories. We envision a world changed and healed by understanding Native stories and the public conversations they generate. We work with VMM funded producers to develop, produce and distribute programs for all public media. VMM supports training to increase the number of American Indians and Alaska Natives producing public broadcasting programs. A key strategy for this work is in partnerships with Tribal nations, Indian organizations and Native communities. Reaching the national public and a global market is the ultimate goal for the dissemination of Native public media that shares Native perspectives with the world. VMM is a nonprofit 501(c)(3) funded in part by the Corporation for Public Broadcasting (CPB). For more information, visionmakermedia.org, visionmaker@unl.edu or (402) 472-3522. 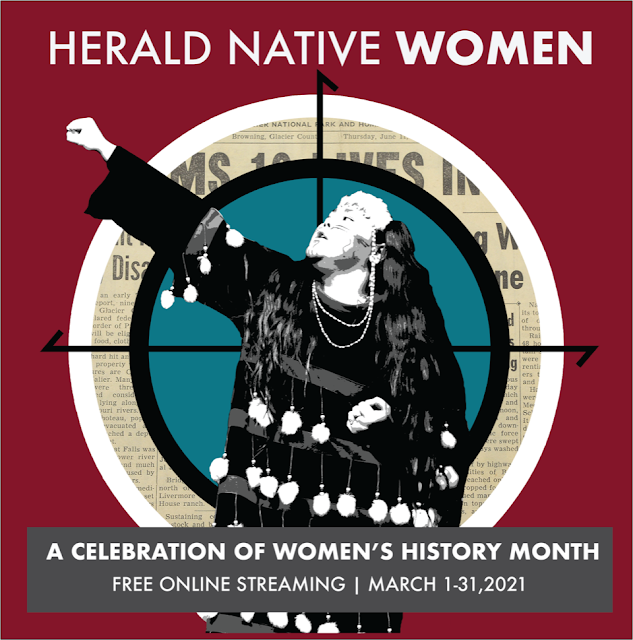