How the ‘only family’ argument is used against Indigenous families 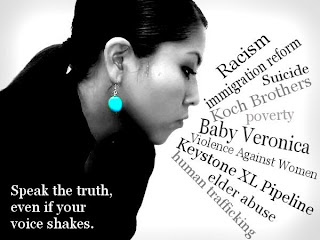 There’s a powerful dog whistle attacking American Indian families and tribes who assert their rights to keep Native children with Native families under the Indian Child Welfare Act (ICWA). Increasingly, foster and adoptive parents are fighting those families and tribes who seek to reunite with their children by claiming to be “the only family the child has ever known.” It was the racism in the child welfare system against Indian families that initially compelled Congress to establish ICWA in 1978. Now, as America continues to grapple with its racist history and systems of white supremacy, it’s time for courts to see through racist dog whistles and prioritize families of color.