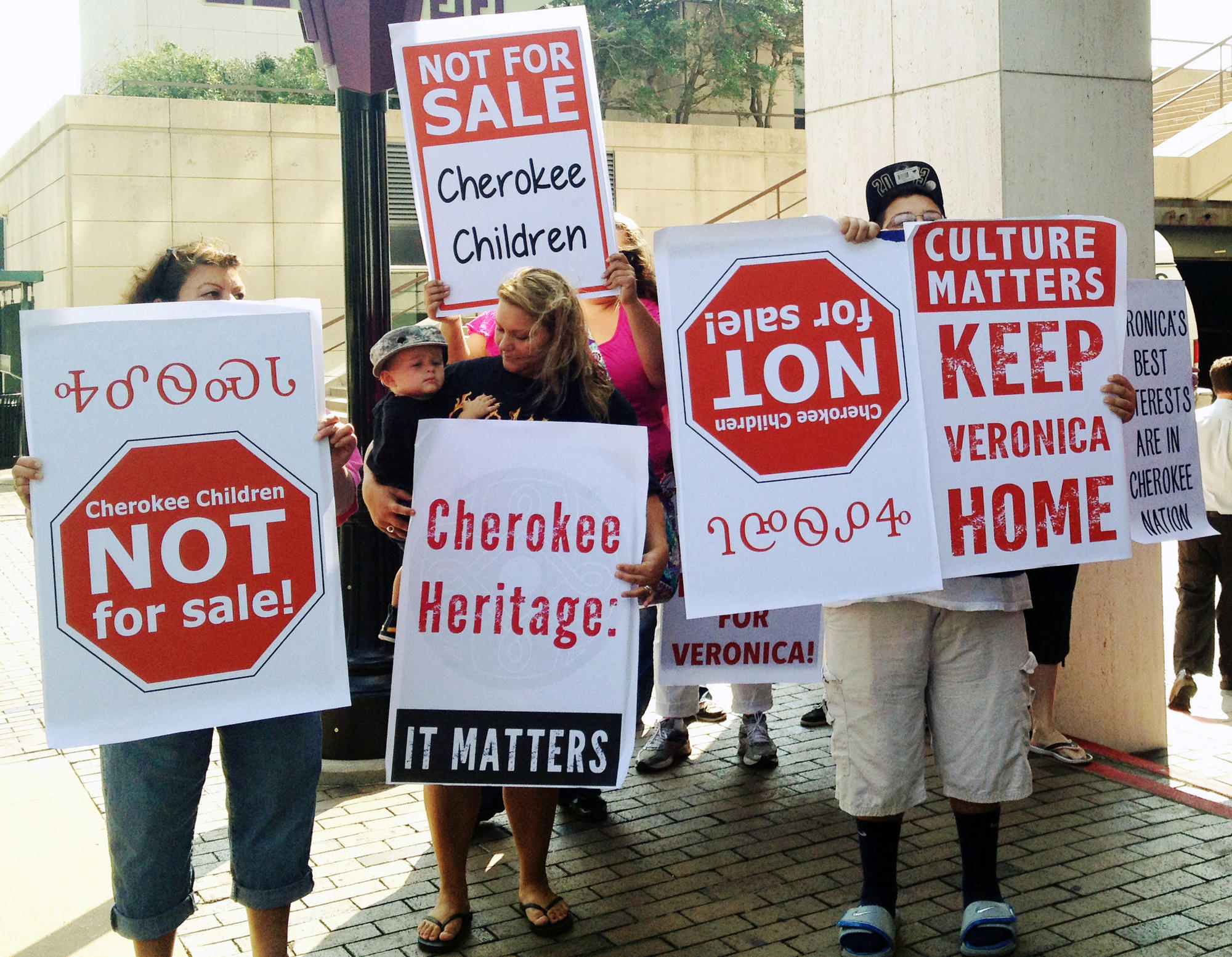 The law protects Native children from being taken from their homes without tribal involvement. The case before the state Supreme Court could tighten those rules.

ICWA was thereafter applied to the case, but the damage was done — the children were placed in foster care without the normal protections the law would have offered them. Now, the Central Council of Tlingit and Haida Indian Tribes of Alaska are challenging the decision in the Washington State Supreme Court. If the court’s decision is upheld, advocates say the case could significantly weaken the use of ICWA in Washington by raising the bar for what qualifies as a “reason to know” that a child is “Indian” in the eyes of the law.
Kathryn Fort, director of Michigan State’s Indian Law Clinic, who is arguing on behalf of the tribes in the case involving Greer and Graham, says that it shouldn’t be so difficult. The burden of checking in with a tribe is low, she says, but the outcome has immense implications for the family, children and tribe.