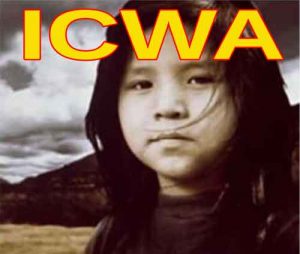 In reply briefs filed Tuesday with the United States Court of Appeals for the Fifth Circuit in the case Brackeen v. Bernhardt, the United States and defendant tribal nations reaffirm the constitutionality of the Indian Child Welfare Act (ICWA).


The briefs also underscore why ICWA’s protections continue to be vital for Native children and families.

For over 40 years, ICWA has acknowledged the inherent right of tribal governments and the critical role they play to protect their member children and maintain the stability of families.
Brackeen v. Bernhardt is the lawsuit brought by Texas, Indiana, Louisiana, and individual plaintiffs, who allege ICWA—a federal statute that has been in effect for more than 40 years and has helped thousands of Native children maintain ties to their families and their tribes—is unconstitutional.


It is the first time that a state has sued the federal government over ICWA’s constitutionality.

The U.S. Constitution specifically gives Congress the power to legislate for the benefit of Native people and tribal nations. ICWA falls within that constitutional authority because it applies only to children who are either citizens (referred to as “members” in ICWA) of a federally recognized tribe, or who are both eligible for citizenship and the biological child of a tribal citizen parent. In addition, Congress has enacted laws concerning Native children from the earliest days of the United States government. ICWA provides a productive framework for states and tribal nations to partner in protecting the health and well-being of Native children.

Before ICWA was enacted in 1978, as many as one out of every three Native children was removed from their home. ICWA has helped to reduce these alarming removal rates and helped more Native families stay together.  Child welfare research clearly shows that children are best served by preserving connections with their birth family and community. 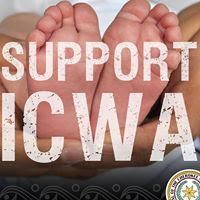 Child welfare experts across the country are working together with tribes, states, and allies to continue implementing and protecting ICWA as the “gold standard” in child welfare law and ensuring Native children and families receive the services they deserve.


Striking down ICWA would not only be wrong as a matter of law; it also would have devastating real-world effects by harming Native children and undermining the ability of child welfare agencies and courts to serve their best interest.