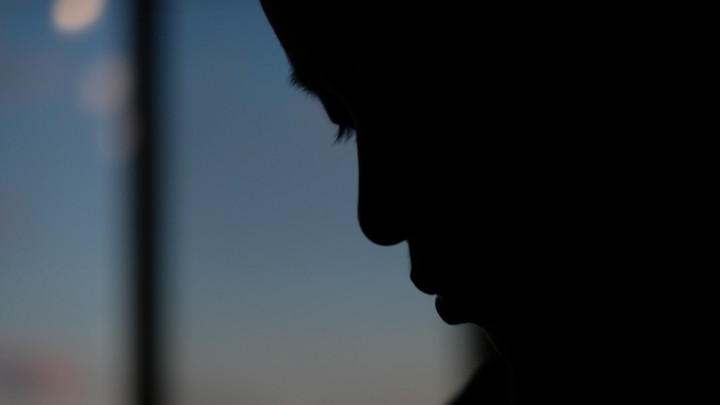 The federal lawsuit challenges a 1978 law that sought to reckon with America’s history of discriminating against Native Americans. Does it hold up 40 years later?

The Brackeens decided to fight the court’s ruling, which would send A.L.M. to an unrelated Navajo family (his biological mother is a member of the Navajo Nation) in New Mexico whom he had met once. They printed out the eight-page law and pored over it. They heard, on a foster-care podcast, about a lawyer who specialized in ICWA. After connecting with him, they soon had a powerful legal team comprising family attorneys and high-profile lawyers from a national firm. While Chad and Jennifer made their case in state court for adopting A.L.M., their lawyers sued the U.S. Department of the Interior’s Bureau of Indian Affairs.

ICWA is one of the only parts of the foster-care system that actually works, argues Kathryn Fort, a Michigan State law professor and one of the nation’s foremost ICWA experts. Fort is one of the lawyers representing the tribes in the Brackeen case. “ICWA is trying to get better outcomes for a small group of children in a system that has just horrific outcomes,” she told me. White social workers often approach her at conferences to complain about the law in a way that plays on antiquated stereotypes about Native people. “I've had many social workers ask me about why we let ‘these people’ play their Indian card at the last minute,” she said. Fort is white; they assume, she said, that she’ll be on their side.

Case by case, Goldwater is attempting to undo federal law.