When Terrorism is Personal #BabyVeronica 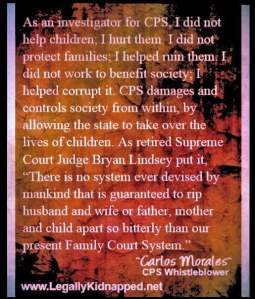 So now children are taken for these reasons: