We mention this important documentary in the anthology STOLEN GENERATIONS (book 3 in the Lost Children of the Indian Adoption Projects book series)... 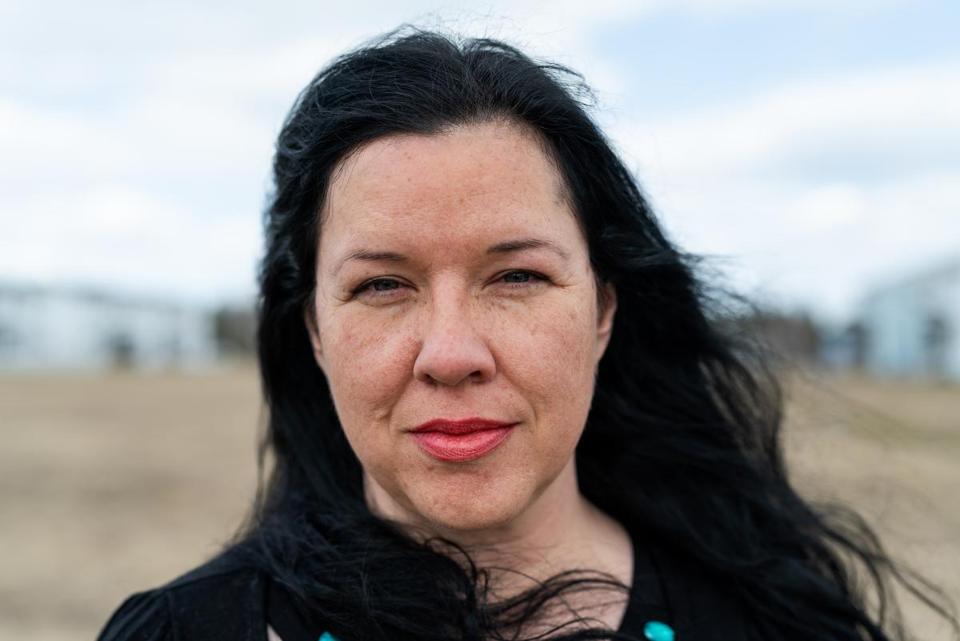 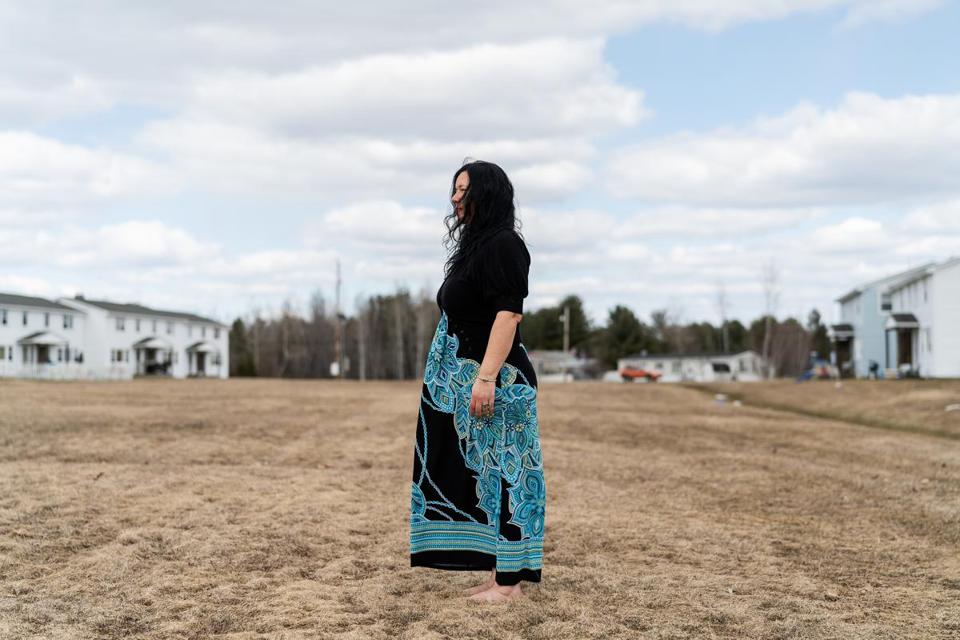 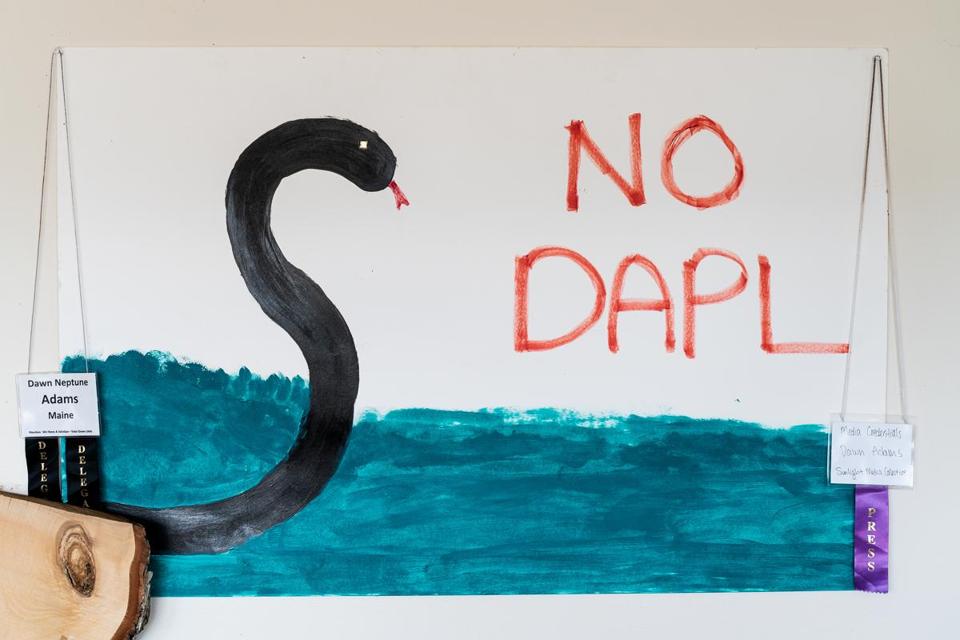 “They tried to kill the Penobscot part of us,’’ Dawn Neptune said. It didn’t work.

By Thomas Farragher Globe Columnist  April 19, 2018
BANGOR — She was a 4-year-old kid named Dawn Neptune, who lived not far from here in a place called Indian Island, a reservation of the Penobscot Nation, a cultural touchstone that shaped — still shapes — who she is.
Her mother, then still a teenager, drank too much in those early days. It was an open family secret, part of an intergenerational trauma that, like her Penobscot heritage, was a critical and governing rhythm to her young life.
And then Dawn Neptune was gone. A baby sitter took her and a younger brother to a grocery store a half-hour away from the reservation. And then abruptly drove away, a cruel abandonment that served as the little girl’s entry into life in foster care, where she promptly learned a hard lesson no kid should be forced to absorb: Forget about your mom. Forget about Indian Island. Forget about being Penobscot.
And then one day she spoke briefly in her native tongue and suffered swift and ugly punishment she has never — can never — forget.
It also echoes through a riveting new documentary film, “Dawnland,’’ which makes its East Coast premiere on April 28 at Independent Film Festival Boston at the Somerville Theatre.
It’s an 86-minute journey of raw and recent history told through the eyes of those who have lived through it. Who have survived it. Who are determined to bear unstinting witness to it.