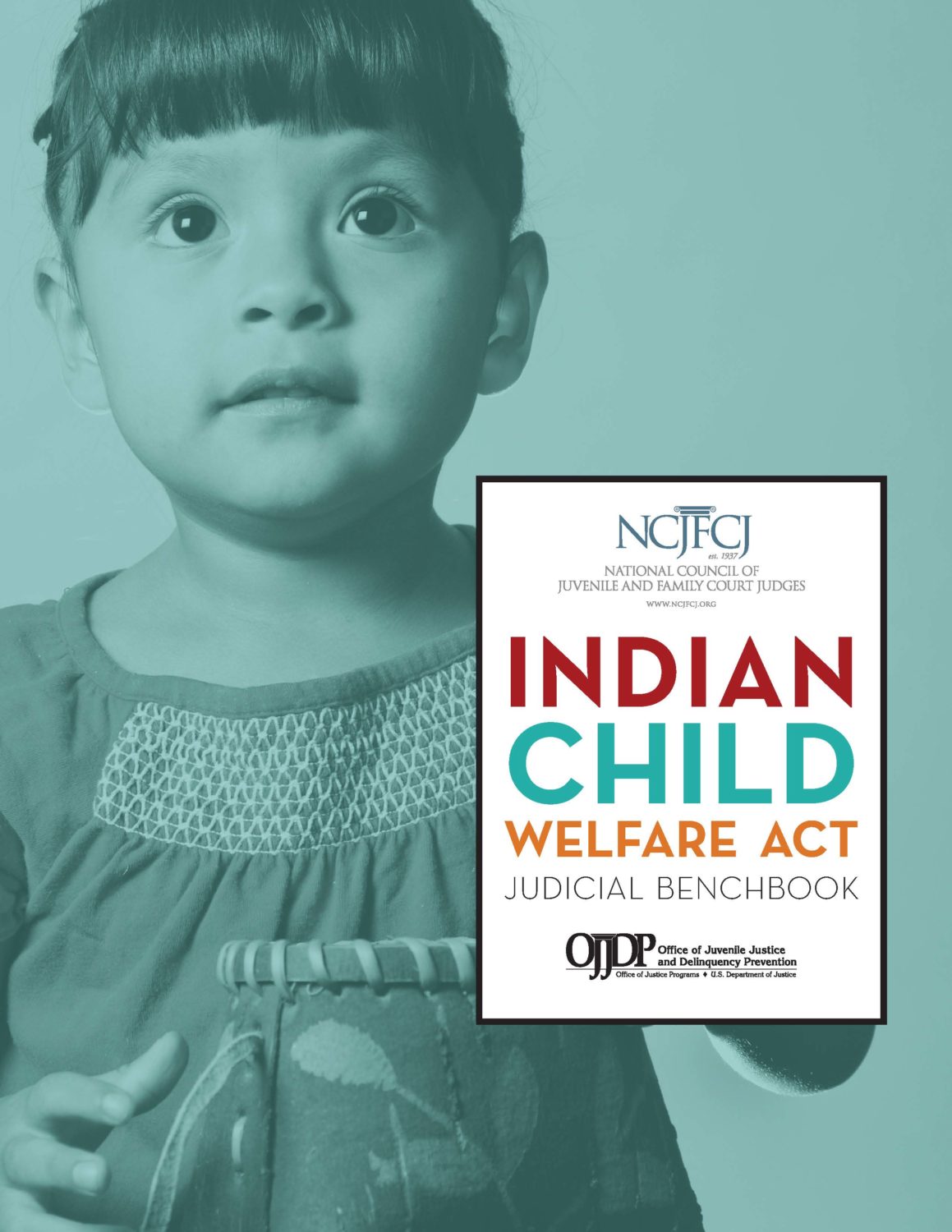 According to 2015 data, across the U.S., American Indian and Alaskan Native children in out-of-home placement have remained highly disproportionate. American Indian and Alaskan Native children are overrepresented in foster care at nearly 2.7 times their rate in the general population; nearly double the rate in 2000.
Congress enacted ICWA “to protect the best interests of Indian children and to promote the stability and security of Indian tribes and families by establishing minimum Federal standards for the removal of Indian children from their families and the placement of such children in foster or adoptive homes or institutions which will reflect the unique values of Indian culture.” The standards of ICWA are considered the gold standard for children and families.