This commentary from Haskell News from July is worth sharing. There is not a day that goes by that I do not think of Ronnie Brown. Not a day goes by that I don't imagine her confusion at her circumstances.  Not a day goes by that I don't think about other Native American parents who had their child (or children) ripped from them. We can see that we have not moved forward in our thinking but seem to headed backwards to those heinous days of Indian Child removals. Yes, the Indian Child Welfare Act didn't have enough teeth to stop the Capobiancos or their lawyers or the courts who threw Ronnie under the bus and removed her from her own father. This blog is about education and history. This blog is about CHANGE. I thank you all for reading... Trace 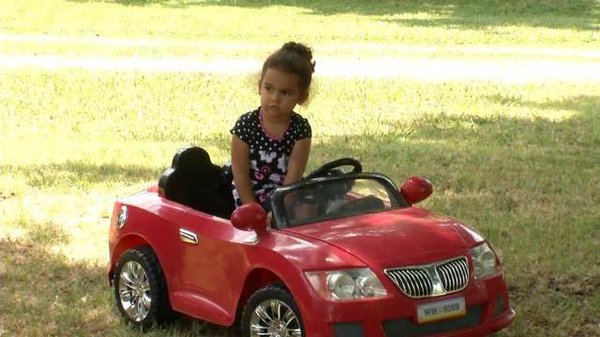 The Indian Child Welfare act of 1978 was meant to stop what is now happening to Dusten and Veronica Brown.

The Veronica Brown custody case should make all Native Americans take a pause and wonder if The Indian Child Welfare Act is indeed worth it's weight in salt or is it slipping through the hands of the ones it is meant to protect: Native American children.

As with anything in the law it is only valid if it is being obeyed and understood and applied, it appears the courts are struggling with all of those issues. The Indian Child Welfare act of 1978 was meant to stop what is now happening to Dusten and Veronica (Ronnie) Brown.

In a nutshell Veronica is now living with her biological father, Dustin, and has been for almost two years now, she would have been living with him longer had the attorneys for the adoptive couple (Matt and Melanie Capobianco ) and Veronica's biological mother not lied about Dusten's personal information in order to keep the courts from knowing that Dusten and his daughter are both registered members of The Cherokee Nation in Tahlequah, OK.

The pre-adoptive couple Matt and Melanie Capobianco, a white couple who raised Veronica for 27 months before The South Carolina courts ruled in favor of Mr. Brown. The child, now nearly 4, has been living with Mr. Brown in Oklahoma for almost two years. The state courts found that both the Capobianco family and Mr. Brown had provided the girl with safe, loving homes.

The problem is that Veronica was returned to her biological father, yet, the Capobianco's who have not had Veronica in their custody for almost two years and are in no way related to her are still fighting to regain custody of her.

If The Indian Child Welfare Act is not going to protect this child and it appears it is not, one has to wonder if the Capobianco's really love Veronica , or are they just out to win a case that has went all the way up to the U.S. Supreme Court ? It seems that if they truly love her they would walk away and leave her with her biological family. There are many other children needing good adoptive homes probably some right there in South Carolina who are not Native American.

All tribes need to come together now and help Dusten Brown, by doing so they will be helping their own tribal children and The Indian Child Welfare Act of 1978 needs to become stronger and obeyed in every court room in this United States.

Keep up your fight Mr. Brown our prayers go with you.
haskellnews commentary 7/31/2013
Source: http://www2.ljworld.com/weblogs/haskellnews/tags/matt-and-melanie-capobianco/

As my blogger friend Von wrote here: "Veronica, we adult adoptees are thinking of you today and every day. We will be here when you need us. Your journey in the adopted life has begun, nothing can revoke that now, the damage cannot be undone. Be courageous, you have what no adoptee before you has had; a strong group of adult adoptees who know your story, who are behind you and will always be so."