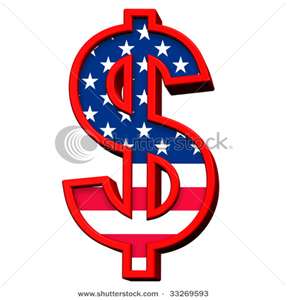 NOWATA COUNTY, Okla. - The adoptive parents of "Baby Veronica," who had been at the center of a four-year custody feud are suing the Cherokee Nation and the girl's biological father to the tune of $1 million, court documents show.
The documents, filed Friday in Nowata County district court, show Matt and Melanie Capobianco racked up more than 2,000 Oklahoma attorney hours during their fight with Dusten Brown for Veronica, now 4.
Now, the South Carolina couple is looking to recoup the $1,028,796 in fees and $6,535.27 in costs they say Brown, a Cherokee, and the Cherokee Nation, who battled for Veronica to stay with Brown in Nowata, owe them.

The lawsuit cites the 1998 passing of Oklahoma's Uniform Child Custody Jurisdiction and Enforcement Act, which states the court shall award "the prevailing party" reasonable expenses made during proceedings provided the award would be "clearly appropriate."
The Cherokee Nation opted not to comment on the motion.


This is exactly what THE LAWYERS want - to create FEAR and to show us how powerful the billion dollar adoption industry really truly is... This is disgusting and extortion... Trace