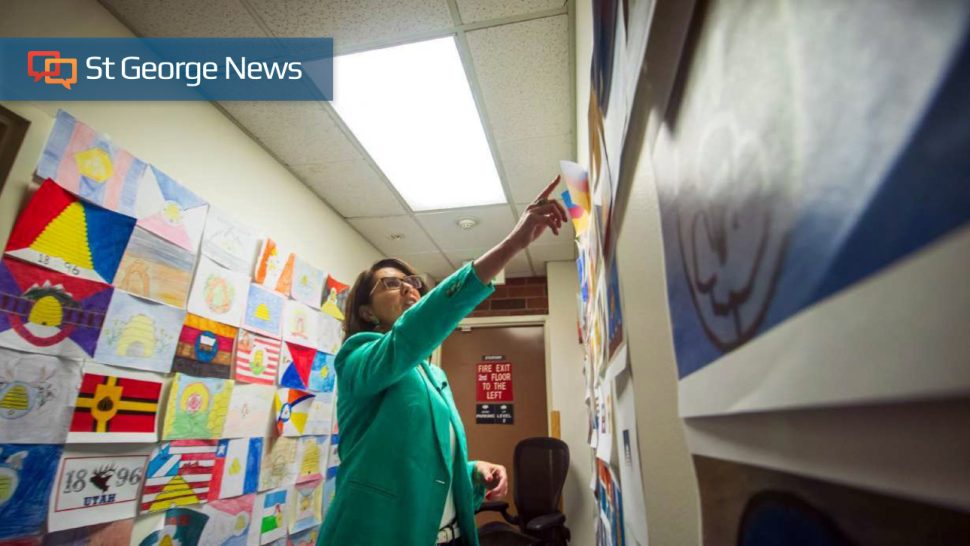 Henderson recently tweeted her support for the act. The law, often referred to as ICWA, was passed in 1978 to safeguard against extensive forced separation of Native children from their families and communities. It is currently being challenged in the Supreme Court.

“A tribe is a political and governmental classification, not a racial one,” Henderson tweeted. “Utah supports the Indian Child Welfare Act (ICWA) and will seek to codify it to protect the eight federally recognized Native American tribes in our state.”

Codifying ICWA in Utah law has widespread support, including from Utah’s eight federally recognized tribes, the Indian Law Section of the Utah State Bar and the Utah Native American Legislative Liaison Committee, which voted unanimously in November to introduce an ICWA bill in the 2023 legislative session. Utah Attorney General Sean Reyes was also a part of a bipartisan coalition that submitted an amicus brief in support of ICWA, arguing that the law fosters good relationships between states and tribal governments.

A challenge to a decades-old federal law has the potential to impact tribes around the country, including those in Mississippi.

The Indian Child Welfare Act governs child custody of Native children. If a child is removed from their parents, the act sets preferences to place the child with another family member, another member of the tribe or a different tribe.

The case Brackeen v. Halaand before the Supreme Court challenges these preferences.  Three pairs of non-Native foster parents and three states are suing the federal government and five tribes, arguing the act discriminates against non-Native people based on race.

Tribes including the Mississippi Band of Choctaw Indians are watching the case and see more at stake than adoption.

“As the only federally recognized tribe in the State of Mississippi, our 11,000 plus members are descendants of those members who chose to remain here in Mississippi to preserve our cultural heritage on our ancestral homelands,” the tribe said in a statement. “Today, just as in the past, the preservation and security of our tribe, and our tribal children and families are of utmost importance.”

Allie Greenleaf Maldonado, a citizen of the Little Traverse Bay Bands of Odawa Indians, will be the first Native person to serve on the Michigan Court of Appeals. The historic appointment was announced by Gov. Gretchen Whitmer, a Democrat, on Dec. 6.

“I am humbled and honored to be trusted by Gov. Whitmer for this appointment to the Michigan Court of Appeals,” Maldonado said in a news release.

I’m going to cheat here a little by using the news release, but please read carefully.

Maldonado currently serves as Chief Judge of the Little Traverse Bay Bands of Odawa Indians Trial Court. She also has worked for a number of other tribal courts in Michigan.

Nationally, Maldonado is recognized as an expert on the Indian Child Welfare Act. Since February 2020, she has helped address ICWA and other tribal law issues as part of the Michigan Committee on Juvenile Justice.

“I look forward to taking all of my professional experience and diligently applying it to the work ahead of me,” Maldonado said.

“This is a moment of importance not just for me, but for all of Indian Country as the Governor’s wisdom in this appointment sends a message about the critical importance of the work of tribal courts,” Maldonado added. “I am grateful to the Governor and her team, and I look forward to giving all of Michigan my best.”

I think of greatest importance is Maldonado’s work on the Indian Child Welfare Act. The act was designed to try and keep native children in welfare cases with their family, extended family or a tribal nation. The constitutionality of the law is currently before the U.S. Supreme Court.

As a tribal member she brings a Native sensibility to the state appeals court. 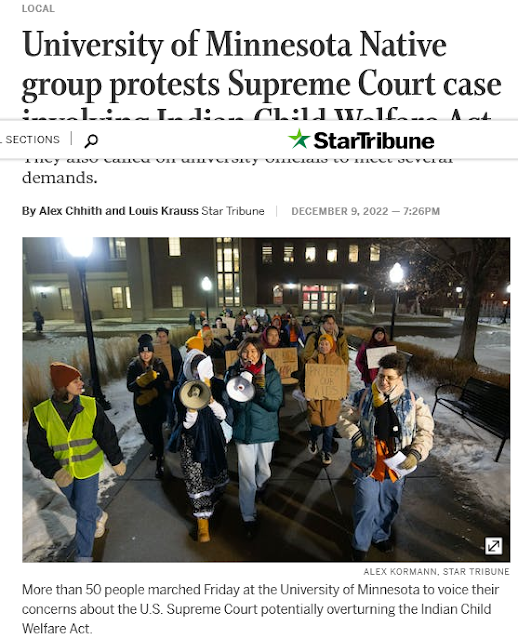 Sierra Charwood, 19, said the possibility of overturning the act is especially scary since her great-grandmother was forced to go to one of the boarding schools the federal government used to forcibly removed American Indian children from their homes in order to assimilate them into white culture.  Because of that, Charwood lost the chance to learn more about her language and culture because it was not passed down, she said.

"It directly affected me that way — I don't have access to my language, my history, my roots," she said.

Charwood and other American Indian students fear that if the act were overturned, it could bring back boarding schools.

"Doing this would be taking multiple steps back, and with placing Native children in homes that aren't equipped for them and cannot better them," she said. "If this happens again, we're going to see a big hit to our community."

If ICWA is overturned, it could have ramifications affecting generations of Native children, Littlest Feather said.