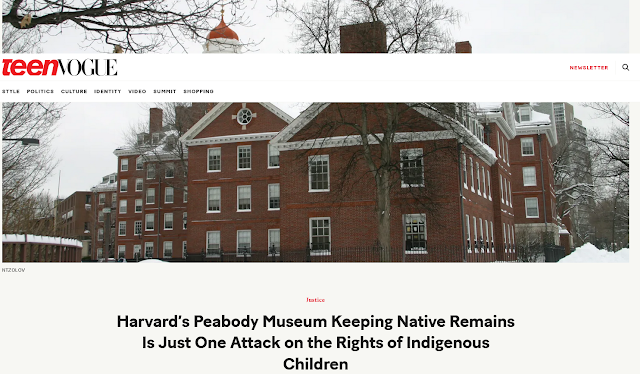 Harvard’s influence on this tragic story cannot be understated.  It stands as a symbol of the early stages of colonialism in America and has not fully reckoned with this past.  In October, Native alumni of Harvard Law School called for the immediate return of more than previously announced 6,500 Native remains in a letter to the president of the University, stating that the institution should “dedicate the resources and place the priority on returning them to the appropriate places and relatives. Not sometime, not soon, but now.”

As with Harvard Medical School and Indigenous health, we believe Harvard Law does not provide its law students an adequate education on Indian law, even though the Supreme Court has decided an average of 2.6 federal Indian law cases per term since 1959.  Three such Indian law cases are currently underway for the 2022-2023 term.  The future of our Native Nations lies largely in the hands of  legal scholars who can graduate from top law schools like Harvard without ever having to take an Indian law course or even hearing the words “tribal sovereignty.”

We do appreciate the Peabody's recent transparency, and celebrate the announcement of Harvard University’s new president, but we hope to move beyond apologies and toward action that addresses the erasure of Native Americans and Alaska Natives at the University, and the burdens they carry as a consequence. Whether it's the Peabody having Native children’s hair or Harvard-trained Supreme Court justices deciding on the Indian Child Welfare Act, the fate of future generations of our tribal Nations — our Native children — remains bound up in Harvard's history of colonialism and the legacies it leaves behind, legacies Native students here feel every day.