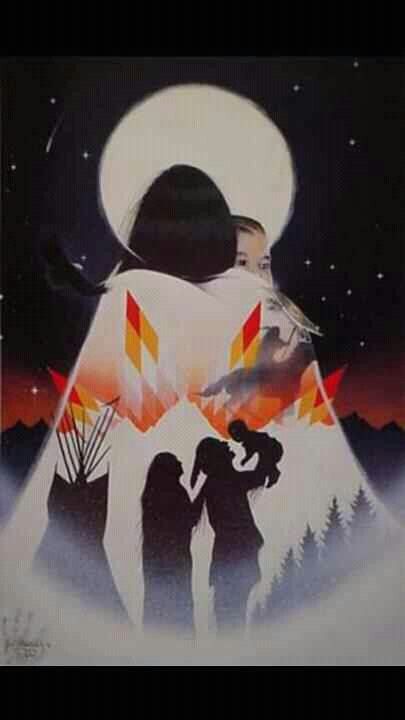 Canada's Truth and Reconciliation Commission said in 2015 that it had identified about 3,200 deaths of indigenous children at the school...

The federal government, First Nations organizations and class-action lawyers announced details of two agreements in principle that, if ratified, could end a nearly 15-year-old legal battle over the racist underfunding of child welfare services on reserves and in the Yukon. Indigenous Services Minister Patty Hajdu joins APTN National News to talk about the deal.