What does history tell us about adoption 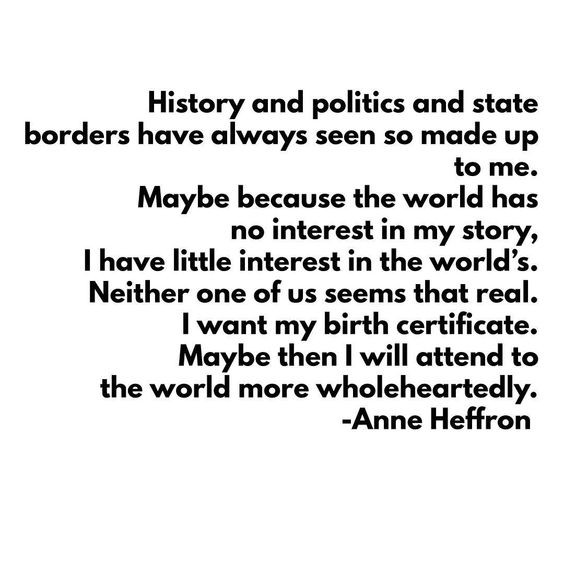 The Dakota expression for child, wakan injan, can be translated as “they too are sacred,” according to Glenn Drapeau, Ihanktonwan Dakota and a member of the Elk Soldier Society on the Yankton Sioux Reservation in South Dakota.

“To us, children are as pure as the holy, moving energy of the universe,” he says, “and we treat them that way.”


What does history tell us about adoption? Most telling is the timeline of adoption history: https://pages.uoregon.edu/adoption/timeline.html

Can you see the curve American Adoption took to become a profitable industry after seeing that timeline?  Do you notice how some states stepped in and made laws? Can you see the influence of the religions and their judgements of single parents? What role did poverty and racism play? Can you see how secrecy and laws protects the industry and the people who adopt?

Twenty years I've studied adoption in my own investigations and I think 20 years later... adoption is not about child care at all but has morphed into child trafficking, a response to an infertility epidemic, lawyers and judges, billions of dollars, propaganda and bad history.

Supply and demand requires: Where do you find an available baby for an infertile couple in America?

What was born of this curve in 20 years: there are camps. The two most common camps for adoptees are "be grateful" and "the activist."

Not everyone wants to hear adoptees in any camp. I simply cannot believe the adoption debate has gone on as long as it has.

If adoption hurts anyone, then it should be abolished. Period.


When you see how adoption was used against Native people, then it was a criminal act. (This was important to document in the four-part book series LOST CHILDREN OF THE INDIAN ADOPTION PROJECTS: see the books in the sidebar of this blog)

My adoptive parents were miserable people, very sick. I cannot begin to calculate the source of their behaviors but their infertility and religion resulted in my being adopted by them through Catholic Charities and then abused by both of them.

If there had been careful awareness by the adoption industry's social workers prior...maybe it would not have happened. But the social workers never returned.

Who would create a system for children that would not check on adopted children?


Child trafficking via adoption is profitable. That seems to be why it won't go away.

I'm not bitter because that was the system and how it was created. But when you see the harm, and the trauma and the lifelong issues for the child in a closed adoption, how does adoption exist in any form?

Caring for children who are true orphans, without any biological family is so rare, a community could step in and care for the orphan.  It would not require a bureaucracy to do that. The decision could be made by tribal leaders. If you are a member of a tribe, the entire tribe is your family. Kinship care always worked for children who had lost their parents.

I was not an orphan. I had two biological parents who were in their 20s. Relatives told me later they could have and would have raised me.

But someone created a system that didn't allow that, and instead the adoption industry chose strangers to raise me.

I was born before the Indian Child Welfare Act was passed in 1978. I do not have my Original Birth Certificate.

I will never stop fighting for Native children. They deserve our protection.

Read my earlier post: What Being Adopted Cost Me.

Toni Morrison says that “facts can exist without human intelligence, but truth cannot.”