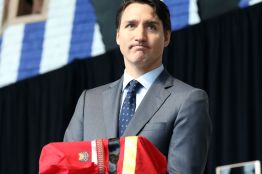 Mr. Trudeau has said the relationship between the Canadian government and indigenous people needs to be rebuilt and the process will likely take decades.

Monday’s report isn’t the first time Canada’s treatment of indigenous people has been labeled a genocide. A separate inquiry released in 2015 found Canada’s centurylong practice of forcibly removing indigenous children from their homes and educating them at government-funded residential schools was a “cultural genocide.” (We call this the 60s Scoop but it was before and after the 1960s)

Matthew Fletcher, who directs the indigenous law and policy center at Michigan State University, said Native Americans have faced similar wrongs in the U.S., including the forced removal of children from Native American families. He said Canada has done more in recent years to recognize the problem publicly. 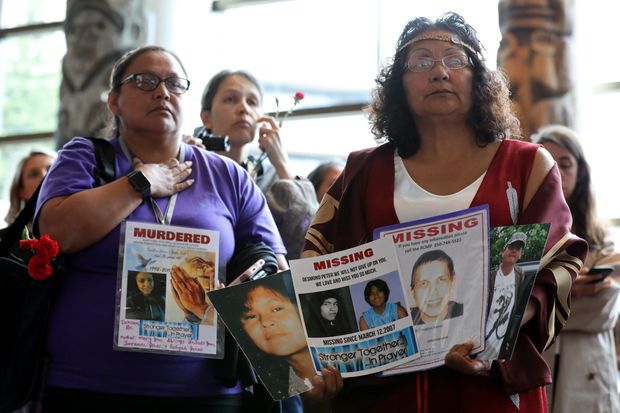