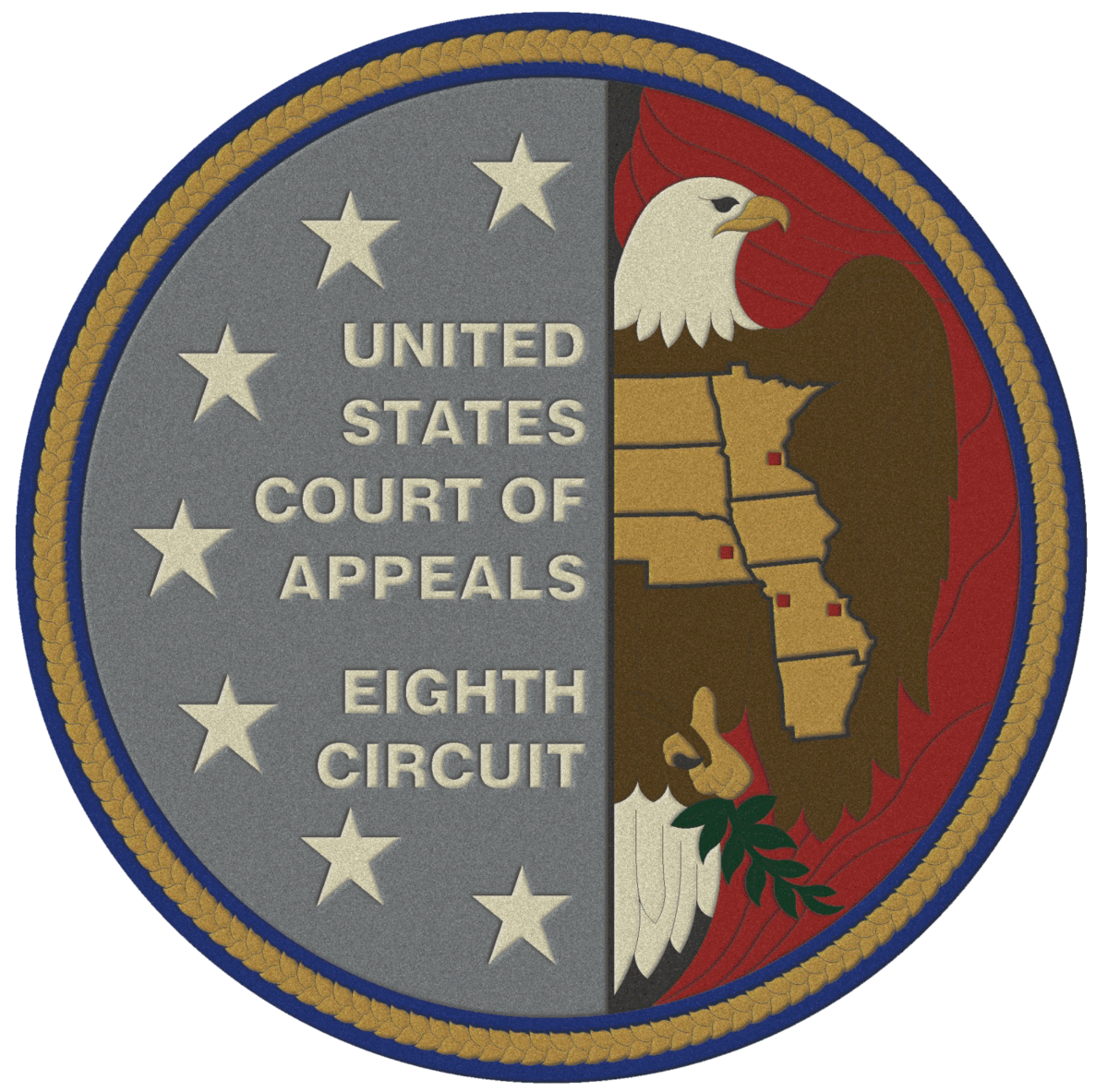 In March 2013, the Rosebud and Oglala Sioux Tribes, as well as tribal parents, brought suit against state officials in Pennington County. They claim the process for handling abuse and neglect cases routinely violates ICWA and due process rights.

After two years of litigation, U.S. District Judge Jeffrey Viken found for the plaintiffs and ordered changes in the way emergency placements are handled. Immediate appeals were filed by the Seventh Circuit presiding judge, the Pennington County State's Attorney, and the state Department of Social Services. SDPB's Victoria Wicks has this story.