Whether the decision of Canada Court mandates or allows destruction of recently concluded Canada – Truth & Reconciliation Commission victim statements, nowhere in the opinion of the Canada Court are the victim statements collected and certified by Truth & Reconciliation Commission – Canada  of USA Placed Victims – Survivors of Canada Scoops referred to. 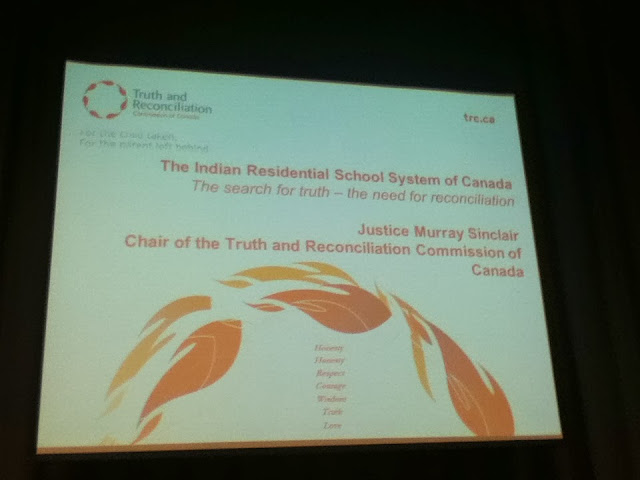 Survivors of Canada's notorious residential school system have the right to see their stories archived if they wish, but their accounts must otherwise be destroyed  in 15 years, Ontario's top court ruled in a split decision (April 4).

At issue are documents related to compensation claims made by as many as 30,000 survivors of Indian residential schools — many heart-rending accounts of sexual, physical and psychological abuse.

The First Lady Michelle Obama says it well, “given this history, we shouldn’t be surprised at the challenges that kids in (North American) Indian Country are facing today.  And we should never forget that we played a role in this.  Make no mistake about it – we own this.”

“For more than a century, the governments of Canada and the United States pursued a policy of forcible removal of indigenous children from their homes and communities.  The Truth and Reconciliation Commission of Canada recently released a report on these removal practices, recognizing them to be part of a policy of “cultural genocide.”


It could not have happened without the complicity of the elites of the Canadian Indian Bands themselves.
http://thehill.com/blogs/congress-blog/civil-rights/245996-if-truth-be-told

[Editor Note: This is the new HOLOCAUST - destroying records won't erase the past but some judges want to wipe it off the face of the earth? Really? The Jews build shrines and museums and make films about their own, right?...Trace]