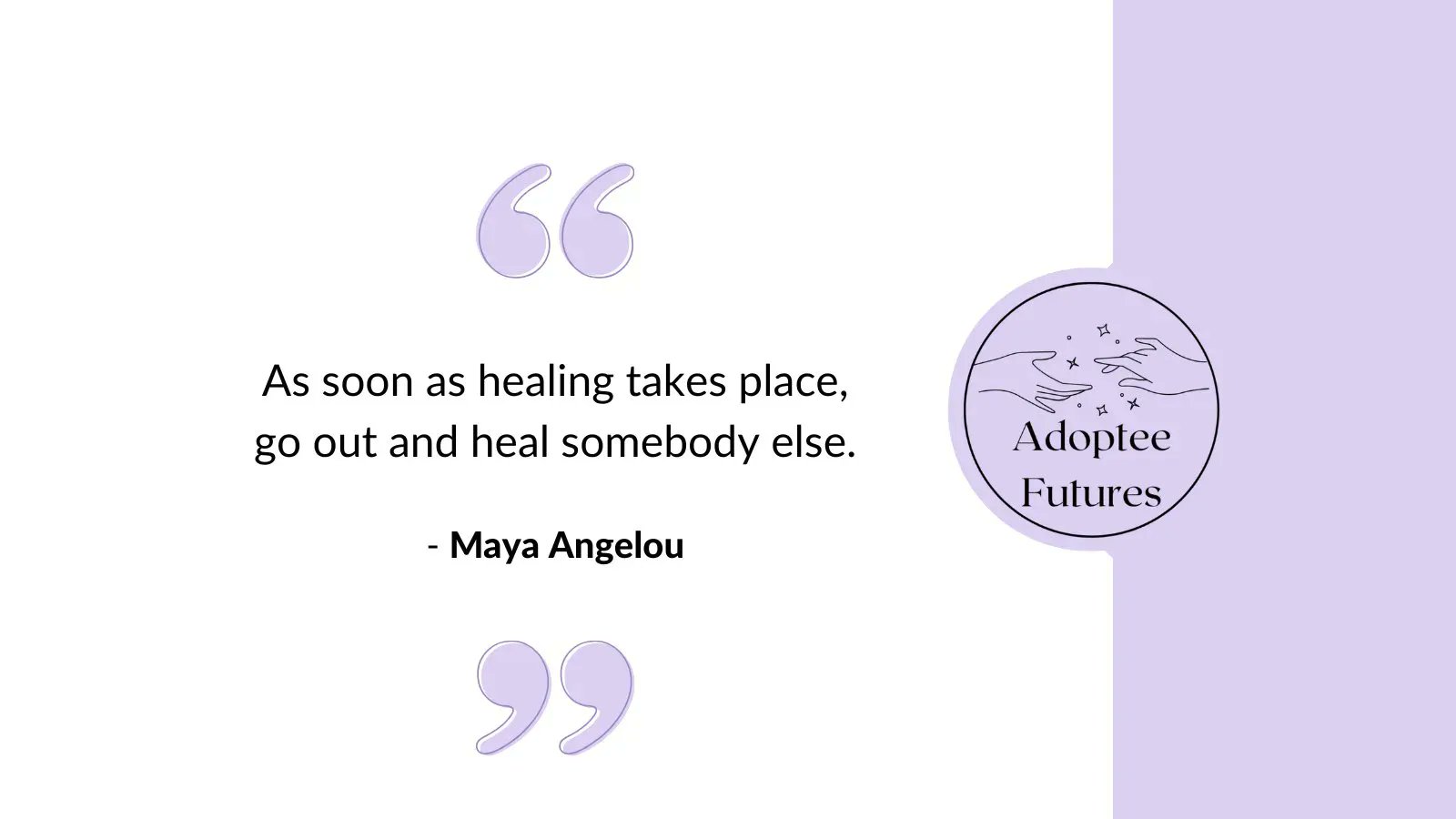 We are so excited to share “Adoption is Trauma, and ___” this November. 🧵#AdoptionIsTraumAND #NAAM2022 #AdopteeTwitter #FFY 1/9 pic.twitter.com/5ybdugc8mf

This flash media campaign was created to share, expand, and shift narratives about adoption within our own community spaces, work, and conversations. 2/9 pic.twitter.com/hxvfoiS8yq

The irony of National Adoption Awareness Month (#NAAM) is that for so many of us, adoption is about unawareness: not knowing our origins, our original families, our biological and cultural ancestries—and for some of us, not even knowing that we are adopted.

A journalist asked me recently: What’s the one thing that mainstream media often get wrong about your community?

My answer was brief:  Unfortunately, the media still speaks about Native Americans in the past tense.

The truth is: We are still here.

That’s part of the reason Native News Online was founded in 2011. Because the media often portrayed Native people in a negative light: high levels of alcoholism, poverty or as all being rich because of Indian casinos.

In our newsroom, we work to present a balanced and accurate portrayal of Native people living in contemporary times. We write about Native people as we are now, and the issues that actually matter to us.

We report on — and occasionally celebrate — Native people who, in 2022, are reaching new heights in art, science, business, and public service.

We are still here, and our presence is growing.

The nation’s American Indian and Alaska Native population alone in 2020. This population group identifies as AI/AN only and does not identify with any other race.

The projected population of American Indian and Alaska Native alone or in combination with other race groups on July 1, 2060, about 2.5% of the projected total U.S. population.

The number of federally recognized Indian tribes in 2022.

The number of single-race American Indian and Alaska Native veterans of the U.S. Armed Forces in 2021.

We are still here.  We have been since time immemorial.  And we plan to be for generations to come.