WHY are these Native children removed from their homes? 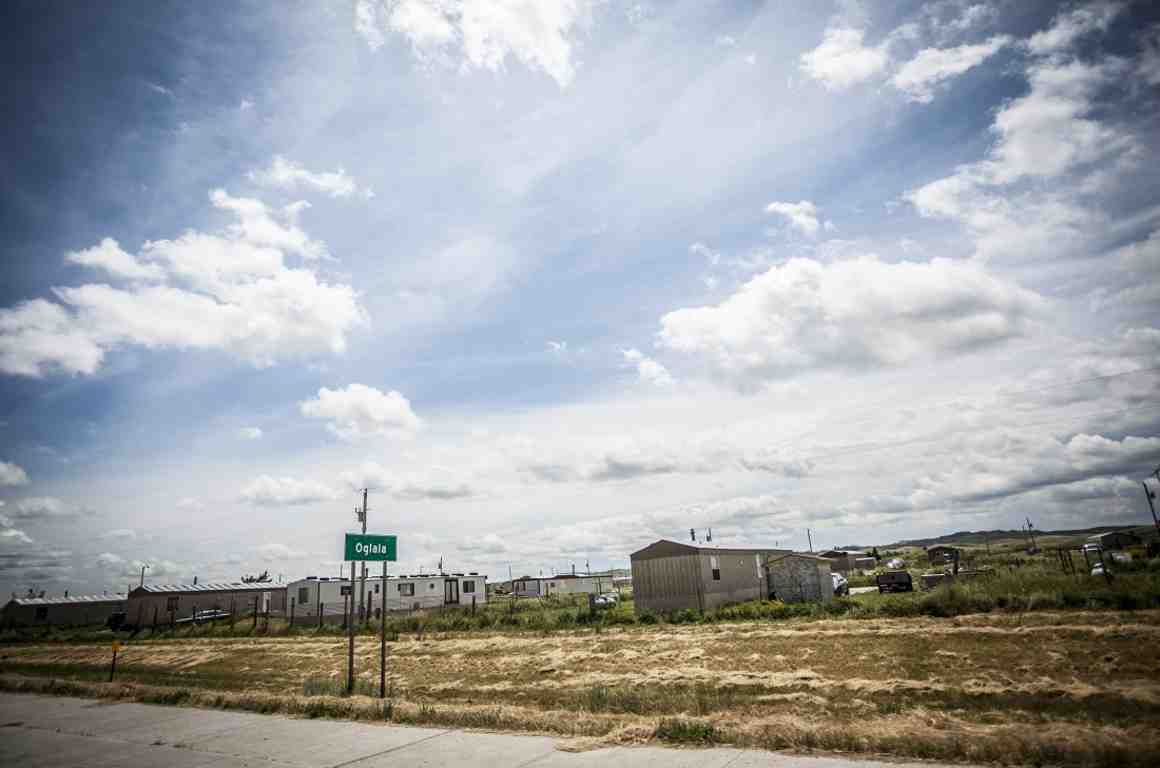 Imagine entering family court and knowing that what's at stake is the person you hold most dear – your child. Now imagine having a judge tell you that he's removing your child from your custody, from your home. When you ask him why, the judge's replies, "I honestly can't tell you." The judge then signs an order giving custody of your son to Social Services.
You might think that such a court proceeding could never happen in the United States – but you'd be wrong.
It happened not long ago to the father of an American Indian child in South Dakota. What's more, many similar hearings in which Indian children are removed from their homes for no reasons given to the parents occur at least 100 times a year in Rapid City, South Dakota, alone.
Congress passed the Indian Child Welfare Act (ICWA) in 1978 in an effort to stop American Indian families from having their children removed by state and local officials for invalid and sometimes even racist reasons. Yet 36 years later, Indian children in South Dakota are 11 times more likely to be removed from their families and placed in foster care than non-Indian children.
The ACLU filed a lawsuit in March 2013 in federal court on behalf of the Oglala Sioux and the Rosebud Sioux tribes in South Dakota and on behalf of a class of all Indian families living in Rapid City, South Dakota, the state's second largest city. We sued state and local officials who, we contend, repeatedly violate ICWA.
We recently examined 120 transcripts of initial custody hearings – known as "48-hour" hearings – held during the past four years involving Indian children. Nearly 100 percent of the time, Indian children were removed from their homes in those hearings. The average length of time those hearings took was less than 4 minutes. Within that time, of the six different judges that oversaw the hearings, not one judge ever told one Indian parent that they have a right to contest the state's petition for temporary custody of their children in the hearing on the petition.
During those hearings, the parents were not told the reasons for the removal, not provided with an attorney, not allowed to submit any evidence, and not allowed to cross-examine the Social Services worker who had submitted an affidavit against them. In most cases, the parents were not even allowed to see the affidavit.
And what were the parents in these hearings "guilty" of? Here is a snapshot of some of the cases discussed in the transcripts:
Our lawsuit seeks to stop state judges and social workers from continuing to remove Indian children from their homes unless the parents are provided with basic guarantees of due process of law and rights afforded 36 years ago in ICWA These include the right to a fair and prompt hearing, the right to notice of the charges against them, the right to an attorney, the right to present evidence, and the right to cross-examine the state's witnesses.
Based on the 120 transcripts, we recently filed motions asking the federal court to rule that South Dakota officials engage in a pattern and practice of denying Indian families and Indian tribes their basic rights to fairness under ICWA and the Constitution.

And next month, the UN Committee on the Elimination of Racial Discrimination will consider a report submitted by the ACLU on U.S. failure to meet its international treaty obligations to end pervasive and institutionalized discrimination, including the lack of due process in American Indian child custody proceedings in South Dakota.
Ultimately, we hope to restore justice to a group of people who our legal system has repeatedly failed.