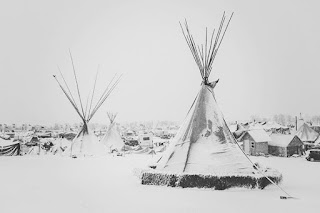 Canada’s National Centre for Truth and Reconciliation says their records show at least 24 students passed away while attending St. Anne’s Indian Residential School throughout its 70 years in operation.

Additional photos of the school throughout its history can be found through Algoma University HERE.

The OPP’s work led to seven former St. Anne’s teachers and administrators being arrested in 1998, with 156 survivors receiving some form of compensation by 2004 – two years before the historic Indian Residential Schools Settlement of 2006.

Documents from the investigation were released in 2014 after an Ontario Superior Court judge ordered the federal government to disclose them to survivors and the Truth and Reconciliation Commission.

But by that time, the federal government had already redacted over 12,000 documents from the record – which denied many survivors any amount of compensation.

Still, the documents that were released by Ottawa revealed the use of a homemade electric chair being used between the 1950s and 1960s, with a variety of reports of disturbing physical and sexual abuse such as beatings, rancid food, disappearances and much more.

“Innocent children were malnourished, physically assaulted, sexually abused, and tortured. They went to bed hungry and lived in fear of a homemade electric chair. Some were forced to eat their own vomit,” said NAN leadership, as they described St. Anne survivors’ experiences.