As the executive director of the Tennessee Children's Home Society, Tann got rich by stealing babies from their parents and adopting them out to unsuspecting families. More than 5,000 children were snatched by Tann, and at least 500 children are believed to have died while under her care. This was reported Dec 4, 2019.
Actress Joan Crawford brought the dark-haired infants she'd adopted from Tennessee Children's Home Society in Memphis… New York Governor Herbert Lehman purchased at least two infants from Tann. Then Lehman changed the laws in New York State to seal adoption records. The adoptive homes were not vetted thoroughly. Jul 24, 2020

READ: Georgia Tann: The Mastermind of a Black Market Baby Ring That

Georgia Tann: The Mastermind of a Black Market Baby Ring That Lasted for Three Decades

Tennessee Children’s Home Society in Memphis and the horrors Inside

It is hard to believe that in Memphis, Tennessee, from 1924–1950, children were being stolen from low-income families and adopted out to wealthy ones for a price. But it did happen. 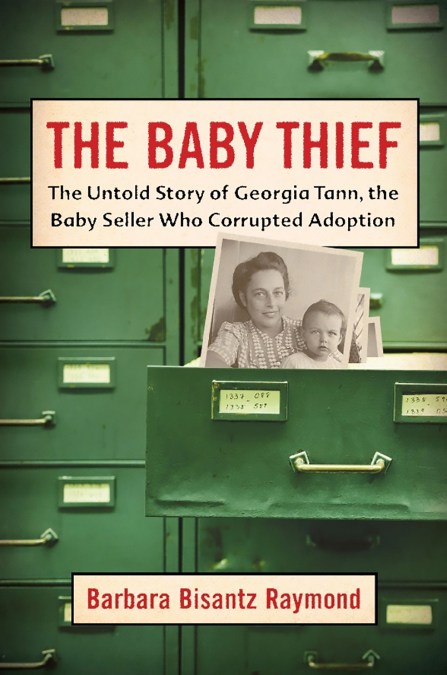 For almost three decades, renowned baby-seller Georgia Tann ran a children’s home in Memphis, Tennessee — selling her charges to wealthy clients nationwide, Joan Crawford among them. Part social history, part detective story, part expose, The Baby Thief is a riveting investigative narrative that explores themes that continue to reverberate today.
I read the book BABY THIEF about this child trafficker years ago... What happened to the children who were adopted out and what happened to their mothers... Trace
Google Georgia Tann to find out...