My adoptive parents tried to erase my Indigenous identity. They failed. 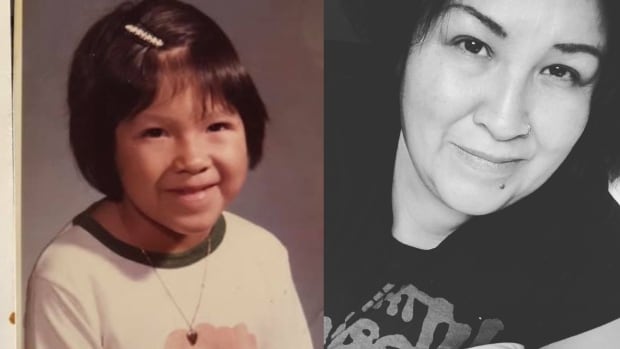 My name is Kim Wheeler but some know me as Kim Ziervogel. Others will remember me as Kim Bell, and to a small group of people I will always be Ruby Linda Bruyere. But the name game doesn't stop there. Why would someone have so many different names? Are they all aliases? Are they hiding from their past? From the law?

In my case, it's none of these. I'm a Sixties Scoop survivor and those names were given to me through birth, adoption and two marriages.

A lot of things go unsaid because I've handled my trauma so well, I think. I've been told often I am a well-adjusted human. It comes from how I was raised and all the dirty secrets I had to keep in my childhood. Victims of sexual abuse are great at keeping secrets. At least I was.

My adopted father turned out to be a pedophile. It's something even until last year, my oldest adopted sibling and I argued about. That is, until I went into graphic detail about the abuse inflicted on me and then she seemed to accept it was the right term.

My adoptive mother was a different case. She was psychologically abusive. She wore me down until all I could be was a "yes" person to everyone I met. It wasn't until I was in my 30s that I started to stand up for myself and began to say "no" to people. To this day, I still struggle with saying no, although some people wouldn't believe that. It's an internal process that unfolds in milliseconds.

My brother, who is also First Nations, was adopted as well. Our adoptive parents would drive us down to Logan Ave. and Main Street in Winnipeg and point out the Indigenous people who were homeless or living marginally.