Why some adoptees chose to do DNA 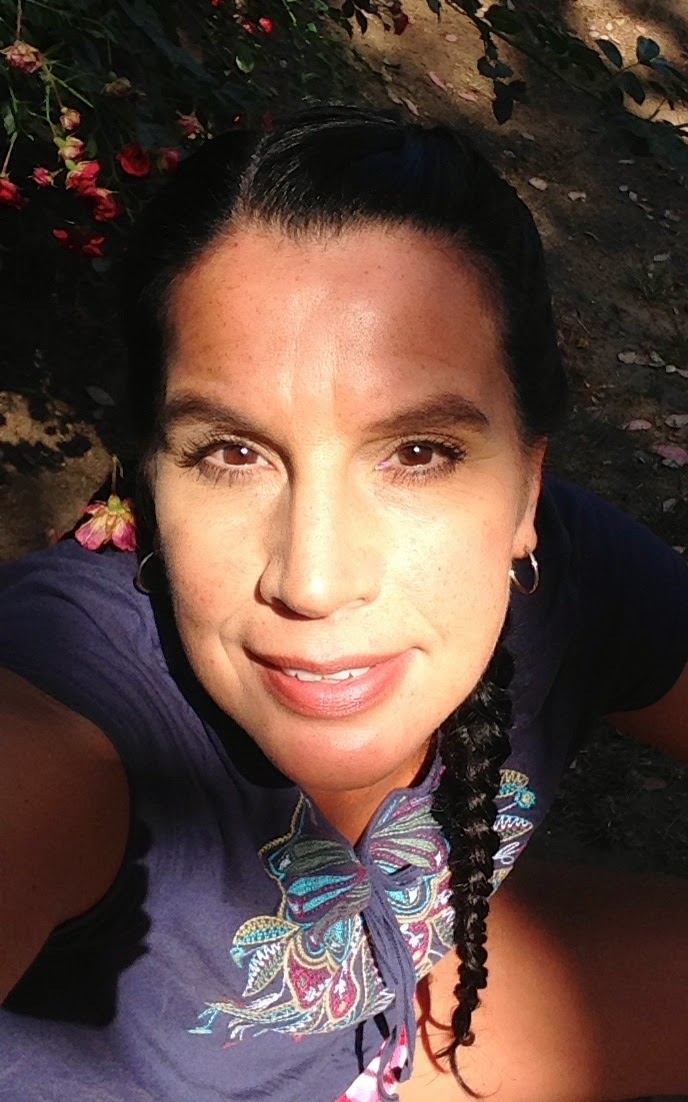 I somehow don't believe the intention was for us (adoptees) to find our homes using DNA. But when I came across these "family" finders, my journey went full speed ahead.

Being an adoptee, I originally just wanted to know my ethnicity. To confirm what I felt in my heart but I never had access to the truth. I was told my birth father was 1/4 Aleutian Indian from Alaska. At the time, the DNA company also offered medical evaluation to help see if you may possibly carry genes to hereditary diseases. The government stepped in and laid that service to rest.  I literally had no concept of having a relative who shared DNA with me.  I didn't even hope to find anyone when I submitted my spit.

So, I spit in the cup and sent if off last fall. My results were astonishing. My DNA read 51% European and 49% Native American and Asian. That was news.
The biggest shocker was a 25% DNA match that the company saw has me being this man's aunt. We had the same exact birth date only a year apart. He was 99.9% European and an adoptee as well. I did my little chromosome research and quickly concluded that he was my half brother although every search angel, friend and even my half-bro could not believe our connection. I went with my instinct, we made quick friends and he helped me out.  At some point, he was given the name of our birth mother and some notes from Catholic Charities about her.
It took a few months and I did locate her which was also confirmed through another 2nd cousin on my DNA listed from her family tree. But, this is where making connections and contacting your closest cousins on your DNA list comes in handy. Also, contact cousins who have taken the time to make family trees and have a genuine interest in genealogy. E-mail as many as you can. Some will be so happy to help, others you will hear nothing. When you get names, just send quick emails like, "Hi cousin, do you have so and so on your list?"  Friend them on the social media as well.
In time my birth mother furnished me the name of my birth father and acknowledged she did indeed adopt out my half brother a year later. When I posted my fathers name on the social media it flew like a wildfire. In a matter of hours I had a gazillion Alaskan Native relatives who wept, called me on the phone and sent photos of my father who died in 1992. They know about us. They do want us back.
I am now in the process of doing even more DNA tests with my relatives. The State I was born in has closed records and are still defiant. When I sent for my non-ID, they would not provide me with any information on my birth father when I specifically asked for his ethnicity. Concluding, they are still trying to keep us unaware and I find it so very racist. To give me the white card and to think it's OK.
My father was full blood Koyukon Athabascan. My birth mother has since told me that the hospital asked her what my ethnicity was because they were not sure if I was half "black" at the time. She told the hospital my father was full blood Native and to this very day are still trying to hide it by not providing me with my records. Records they probably falsified anyway by lowering his blood quantum and changing his tribal lineage. Man, wish I could sue their asses.
OK, back to DNA... my family in AK and I have submitted DNA to provide lineage. The tribe understands that the government won't be of help and will accept our DNA samples for enrollment purposes. I am waiting results. Like I said, go for it. They want us home.
For those who are apprehensive about searching and being non-loyal to your adoptive folk: Get your wings on. Your life is about you. You cannot be the best person in this life unless you fulfill your inner calling. Take control of and start the path your feet are ready to walk. There you will feel fresh wind in your hair and lift your wings to take flight.

Thank you Mary! Mary is one of the contributors to the new anthology CALLED HOME which will be published soon! I posed this question on Facebook, asking Native adoptees why they chose to do a DNA test...Trace