Adoption From a Native American Perspective 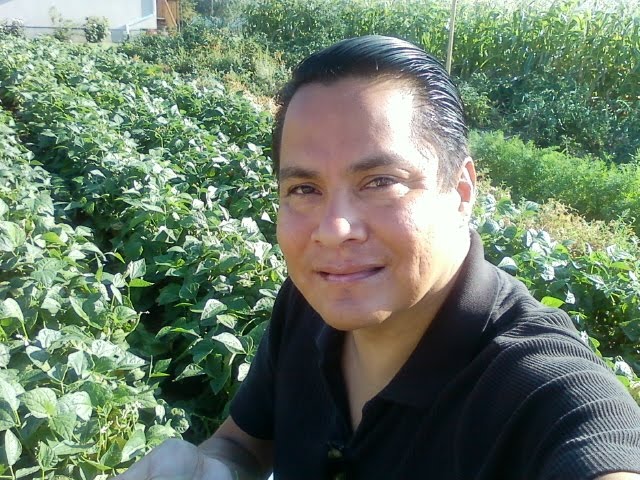 Leland Morrill was estranged from his Navajo lineage for twenty years. Today, as an author, advocate, and speaker, Morrill shares the unique perspective of how adoption is viewed by Native American family and culture, through the eyes of an adult adoptee.

Leland Morrill was born in 1966, on sovereign land, in the Navajo Nation, within the state of Arizona. He was not issued a birth certificate, and does not know the exact date of his birth. His young, unwed mother was his sole caretaker for the first few years of his life, and according to Leland, this wasn’t unusual in Native American culture.
“Marriage is a Christian concept, not Native,” said Morrill. “Many people from my parent’s generation weren’t married. It’s a very matriarchal society. When you’re born, you take on your mother’s last name, you go to your mother’s family, and the women decide whether the men stay around after the children are born. That’s the way it was. ”
When Leland was two years old, his mother suffered a fatal head injury after flipping her car on a bridge in Albuquerque New Mexico. It was September 1968; Leland was two years old.
“My brother and I went to St. Anthony’s orphanage, where they figured out that we were Navajo, and took us back to the reservation to stay with my grandmother. In our culture, once your mother dies, your next caretakers are your aunts and grandmothers. They are considered your mothers,” said Morrill.

Less than a year after being placed in the care of his grandmother, Leland was taken to the Indian Health Services Hospital for a minor burn on his foot. After Leland was treated, he was taken to another hospital in Gallup, New Mexico, where the Bureau of Indian Affairs decided to investigate.
“They saw poor people, Indians. My grandmother was a sheepherder, living on an Indian reservation without electricity,” Morrill said. “My relatives couldn’t speak English, so they said— ‘we don’t know if these people are your relatives or not, so we are going to take you.’”
Leland was immediately removed from his home and placed with an adoptive couple looking for Native American children to foster and adopt. The day after he was adopted, the family moved to Ontario, Canada, severing all ties Leland had to his biological, Native American family.
Not uncommon for the times, before 1978, when Congress passed the Indian Child Welfare Act, a very high number of Indian children were removed from their homes by public and private agencies and placed in non-Indian foster and adoptive homes or institutions. Leland, who was part of the Amicus Group that went to DC to attend the argument on behalf of Dusten Brown and the Cherokee Nation in the “Baby Veronica” adoption case, explained that there are new laws and bills being passed currently to help further protect biological families. One bill in particular, the Oklahoma Truth In Adoption Act (HB 1118), urges judges to consider the biological family members first before allowing a child to be placed with non-related adoptive parents by an adoption agency.
“From a human trafficking point of view, I was trafficked,” said Morrill. “Every time they adopted a child, they went to another country. They adopted seven more children when we got to Canada, and then we moved right after that. They separated us from our cultures.”

“They trained us within the Mormon ideology; they thought they were saving us. They thought they were doing the right thing, and from that perspective they were good people. But from a Native American perspective—they were not.”
Leland Morrill returned to his mother’s clan, the Many Goats Clan, for the first time in 1989, to be greeted with open arms by his grandmother and his cousins. “I was a little freaked out, like—wow! this is what I would have been raised like.”
“I tell Native American adoptees like myself—yes, this is what happened to you. You were trafficked. But you have to get past that. Consider yourselves different, because you were forced to assimilate into a different culture. But use that assimilation in your favor—whatever education or opportunities were presented to you that others on the reservation didn’t have, you can come back and use them to help your people.”