What is Doctrine of Discovery?

The Doctrine of Discovery: Its effects are still being felt, but only the Pope can rescind it 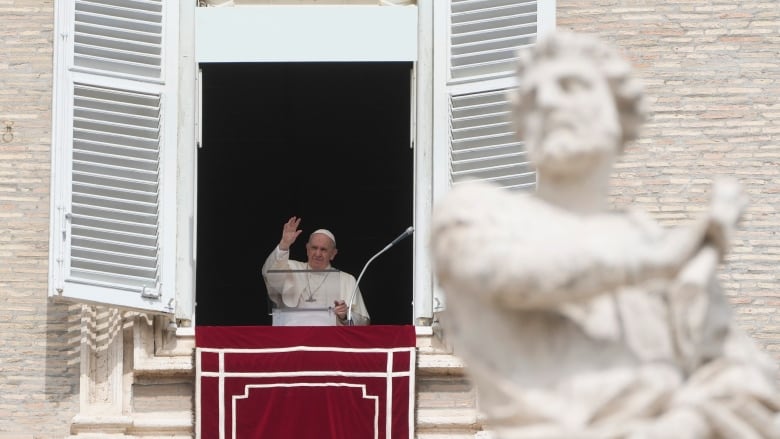 When the Archbishop of Canterbury visited Saskatchewan earlier this month, those who spoke with him made him aware of the damage caused by the Doctrine of Discovery.

Many survivors tie its existence to the creation and presence of residential schools, and a commissioner of the Truth and Reconciliation Commission recently said its ripple effect is still being felt in schools today.

The commission's findings, as survivors told the archbishop during his visit, show residential school policy could be traced back to the doctrine and the papal bulls.

Chiefs and leaders who attended the archbishop's visits in James Smith Cree Nation and Prince Albert commended the promise to discuss the doctrine with the Roman Catholic Church.

"How can we dismantle the Doctrine of Discovery in a way so it can never be  used again?" Rev. Justin Welby asked the crowd who gathered to meet him in James Smith Cree Nation.

The doctrine and its powers

The Doctrine of Discovery's supposed power came from the Roman Catholic Church.

Papal bulls, edicts from the pope guiding colonial powers on the treatment of Indigenous people, were issued in the 15th century.

The bulls, which empowered Christian colonial expansion, said any land "discovered" by colonial powers could be claimed as their own.

They also stated Indigeneous people who inhabited those lands were not Christian and could be subjugated and converted to Christianity.

Sol Sanderson, a Federation of Sovereign Indigenous Nations senator and former chief, says colonial powers and nations eventually formed via the doctrine would create their own policies designed to terminate the rights of Indigenous people.

In Canada, the termination of Indigenous rights came through the Indian Act, and policies within the act led to the creation of residential schools in Canada — a system, the Truth and Reconciliation Commission says, was designed to destroy Indigenous people's sense of cultural identity.

Sanderson says as he sees it, historically, the Canadian government has made numerous attempts to diminish Indigenous rights, based on the ideas passed through the generations that colonial powers are better suited to govern Indigenous people, thanks to the doctrine.

But Sanderson says Indigenous people's inherent rights aren't and weren't ever superseded by the doctrine, just ignored by it.

"People don't know nothing about inherent rights … they supersede everything, but what are they, where do they come from?" Sanderson said.

Sanderson says he hoped the Archbishop of Canterbury would come to an agreement with the pope to implement a plan and put teeth into a strategy resulting in the rescinding of the doctrine.

The doctrine itself might seem like a relic of the past but retired Senator Murray Sinclair, a commissioner of the Truth and Reconciliation Commission, says its effects are still very much being felt today.

There's no doubt the doctrine contributed to the creation of residential schools, Sinclair says.

Thinking that colonial powers are superior to Indigenous people is something he says permeated the education system even beyond residential schools and is still being felt today, even if schools have taken a "softer, more gentle approach" to Canada's history.\

He says non-Indigenous children taught in school early on to believe they're superior are potentially jeopardizing their relationship with Indigenous people.

Sinclair says that factor is something that affected him and other Indigenous people as children and caused a deep distrust of all levels of non-Indigenous society — churches, educational systems, government and many others.

'A matter of time'

The Archbishop of Canterbury himself can't rescind the papal bulls making up the Doctrine of Discovery.

His promise to survivors gathered in James Smith Cree Nation and Prince Albert earlier this month was to engage in discussions with the Pope about the harms he learned about the doctrine while in Saskatchewan.

Rescinding of the document would come down to the Pope. 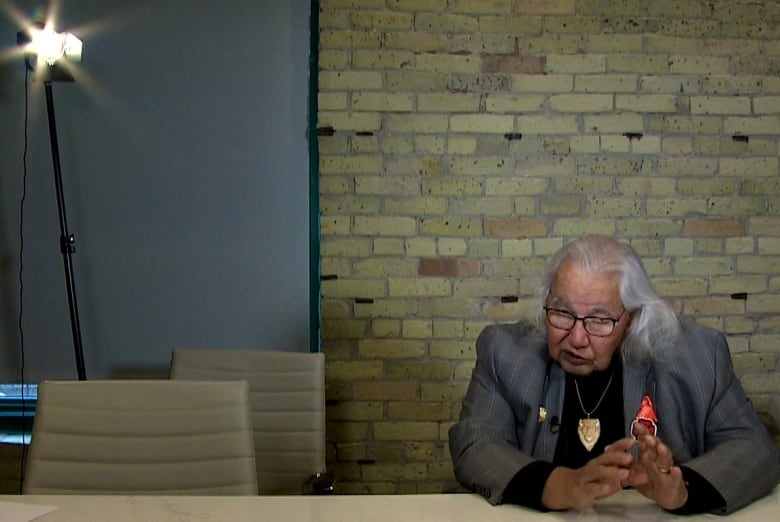 "I think it's a matter of time before the Doctrine of Discovery is ruled as being an irrelevant doctrine," Sinclair said.

He says the question of what legal basis the Crown has to justify its legal title over Indigenous people has appeared in the Supreme Court of Canada a number of times, but hasn't been properly answered.

In reading through legal decisions, he says, he's seen justices point out the major act of reconciliation that needs to happen in Canada is reconciling Crown sovereignty and Indigenous sovereignty.

"We're hoping that the parties can do that, but if they leave it to the courts to do that, then they may not be happy with the result," Sinclair said.