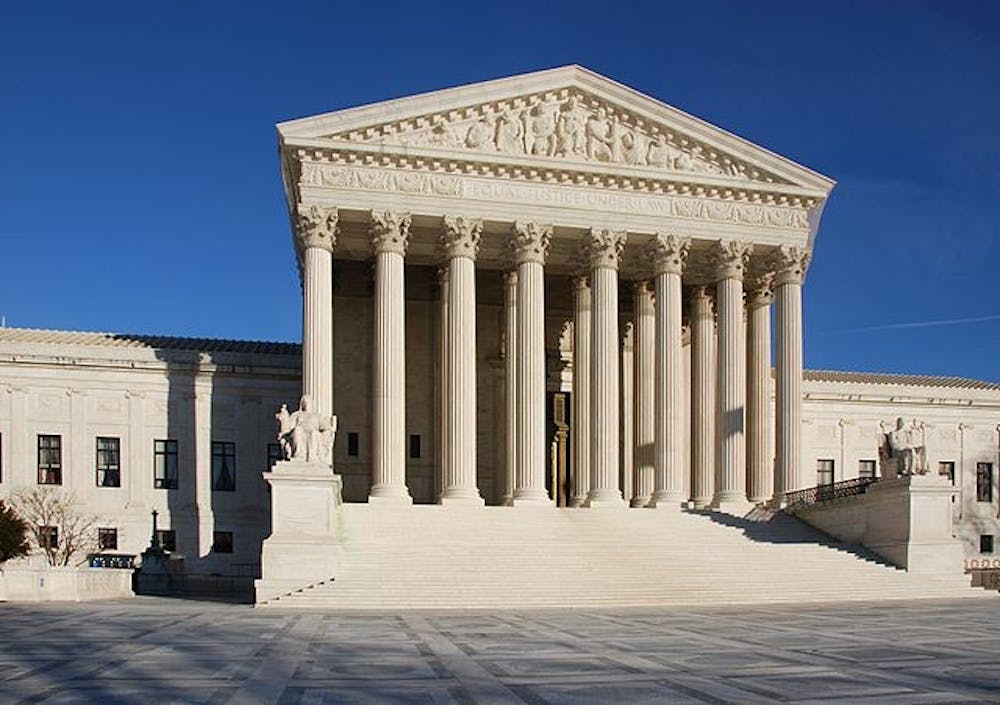 The rights and sovereignty of Native American tribes must be protected

There have always been critics of ICWA, many on racially discriminatory grounds. These critics wish to undercut the legal protections of Native children and to challenge tribal sovereignty. For example, in the 1950s a group of conservative congressmen claimed that the “collective rights of tribes shouldn’t trump individual rights of U.S. citizens.” This led to seizing Native lands to build businesses and homes for white Americans. The grounds of this recent petition against ICWA have similarly skewed logic. The plaintiffs of the case claim they are victims of reverse racism for being non-Native and that the federal government is overstepping states’ rights. The phrase “states’ rights” has historically been used to mask the racist nature of one’s political agenda. The irony, however, is that ICWA was created to prevent further cutural erasure and genocide of Native people which was driven by government policy.

If the Supreme Court finds ICWA unconstitutional, it could lead to further undercutting of tribal sovereignty and future challenges for the 573 federally recognized Native tribes. It could also leave Native Americans vulnerable to attacks on their legal rights and ability to craft legislation within their tribes concerning housing, education and healthcare. The desires of Native people and tribes to uphold ICWA must be respected, and regular U.S. citizens should not be making decisions on behalf of Native children and affairs. Further, the U.S. government should not be controlling the decisions and desires of Native tribes when they have historically committed mass atrocities against them. Native tribes are not just a racial group, they are a federally protected and sovereign political identity. The Supreme Court must uphold ICWA for the preservation of Native culture for generations to come.