45 Years of Engaging Native Voices + How to be an ALLY 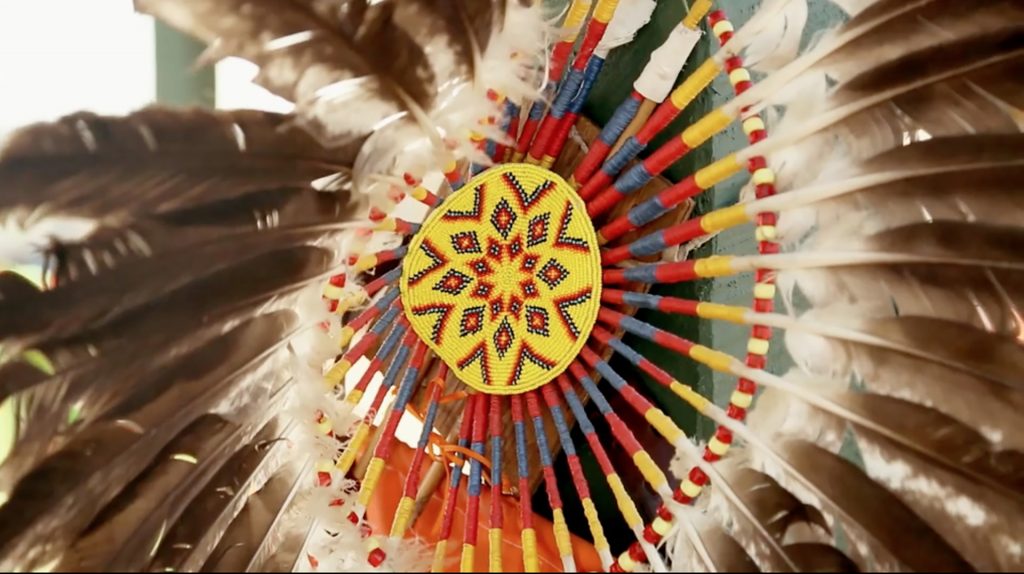 *only 0.4 % Of Primetime TV & Films have a native character

“What began as a film archive to conserve and document Native American stories has, through the years, transformed into the nation’s public-media leader in content by and about America’s first people — Native Americans and Alaska Natives — for public broadcasting,” says Executive Director Francene Blythe-Lewis (Diné, Sisseton-Wahpeton, Eastern Cherokee).
With continuous support from the Corporation for Public Broadcasting and Nebraska Educational Telecommunications, Vision Maker Media’s mission empowering and engaging Native people to share their stories remains meaningful. Currently, Vision Maker Media has 28 projects in various stages of production and 34 films in public-media broadcasting, 5 of which were added in fiscal year 2020.
Vision Maker Media’s content reaches nearly 90 million Americans on public television series, including Independent Lens, POV, America ReFramed, American Masters and others.
NEWS from their website: 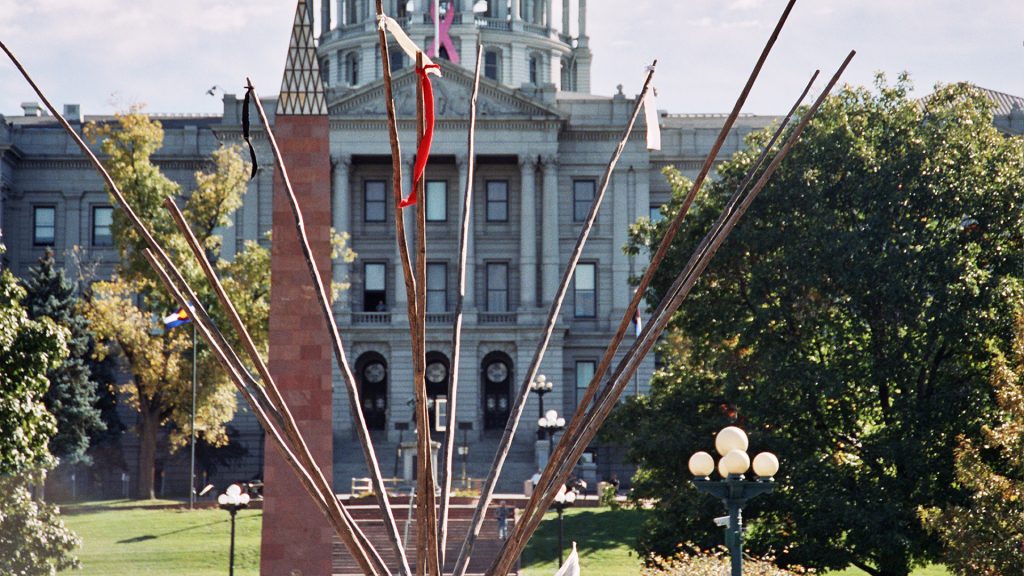 Regardless of the party they represent, having first-hand Native voices in positions of power is a victory worth celebrating. Keep reading to learn more about the six Politicians currently serving in congress,

HOW TO BE AN ALLY for Native People

2021
Vision Maker Media is marking its 45th anniversary with a yearlong celebration of free commUNITY events, including thematic online film screenings, online virtual programs, and more. The Cherokee Nation Film Office is a sponsor of the 45th anniversary events.
March — Women’s History Month
* “commUNITY: Herald Native Women,” will showcase six films free to the public for 24/7 streaming all month at visionmakermedia.org.
* An online moderated panel discussion will feature Native women leaders, in partnership with Americans for Indian Opportunity (AIO), who are graduates of AIO’s Ambassadors Program—the only national leadership training that encourages Native leaders to weave traditional tribal values in a contemporary reality in order to affect positive social change and advance human rights.
April — Focus on Mother Earth and the Environment
* International Earth Day on April 22 will be observed with a community-themed online film streaming event titled, “commUNITY: Environment is Sacred.” Five films will feature themes of water, energy, Indigenous food and health. The films will be available free to the public for 24/7 streaming all month at visionmakermedia.org. Additional online events and a panel discussion are also planned.
June — Youth Media Project
* Vision Maker Media is partnering with several Native American organizations and communities with existing and sustainable youth programs. The goal is to nurture the next generation of Native youth media makers by furthering the development of the youths’ creativity through a sequence of conceptualizing, investigating and planning, to ultimately produce a short 30-60 second PSA around the topic of wellness.
October — Indigenous Peoples Day and Halloween
* Indigenous Peoples Day on October 11 will be celebrated with a free film program that will stream online from October 6-13 at visionmakermedia.org.
* On October 25-31, look for a curated encore of Vision Maker Media’s popular 2020 Halloween horror-themed film program, “Nightmare Vision.” The program is free and open to the public and will stream 24/7 at visionmakermedia.org.
November — Native American and Alaska Native Heritage Month and Veterans Day
* “commUNITY: The Meaning of Home” is a short production featuring Native veterans who have served in the U.S. Armed Forces. This is a Vision Maker Media-commissioned work by Charles “Boots” Kennedye (Kiowa). The film program is free and open to the public and will stream 24/7 from November 10-24 at visionmakermedia.org.
December — Frank Blythe Award in Native Media
* This legacy award honors Vision Maker Media’s Founding Executive Director Frank Blythe’s leadership as a path maker and recognizes a lifelong career that has supported opportunities for Native Americans and Alaska Natives in public broadcasting and radio.
Vision Maker Media (VMM) is the premiere source of public media by and about Native Americans since 1976. Our mission is empowering and engaging Native people to share stories. We envision a world changed and healed by understanding Native stories and the public conversations they generate. We work with VMM funded producers to develop, produce and distribute programs for all public media. VMM supports training to increase the number of American Indians and Alaska Natives producing public broadcasting programs. A key strategy for this work is in partnerships with Tribal nations, Indian organizations and Native communities. Reaching the general public and the global market is the ultimate goal for the dissemination of Native public media that shares Native perspectives with the world. VMM is a nonprofit 501(c)(3) funded in part by the Corporation for Public Broadcasting (CPB).
FMI: visionmakermedia.org, visionmaker@unl.edu or (402) 472-3522.
2019 Sundance: Native Shorts