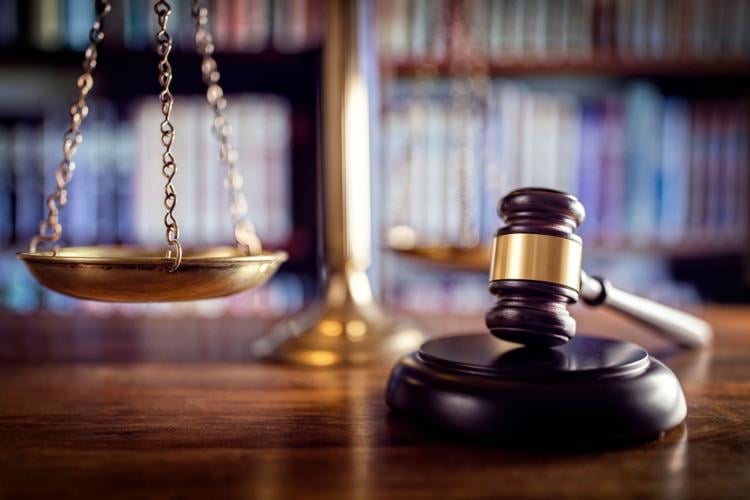 With the passage of ICWA, Congress found that terminations of parental rights had the effect of separating Indian children from their tribal communities. Around the time of the law’s enactment, up to 35% of Indian children were living in foster care or were adopted or institutionalized. A lack of culturally-competent standards for assessing Indian families, poverty in Indian country and economic incentives for adoption all led to the high rates of removal.

The National Indian Child Welfare Association reports that even with ICWA, native children still experience removal from their homes at two to three times the rate of white children.

The bureau did not immediately answer an inquiry about the number of custody hearings pursuant to ICWA that occur in Colorado annually. Kathryn E. Fort, director of the Indian Law Clinic at Michigan State University's College of Law, said there were at least 16 appeals of ICWA-related custody proceedings in Colorado between 2017 and 2019. She added that the difficult nature of aggregating cases meant that not all proceedings are included in her tally.

The appellate panel returned the adoption case to the Larimer County juvenile court with instructions to the human services department to notify all relevant parties.