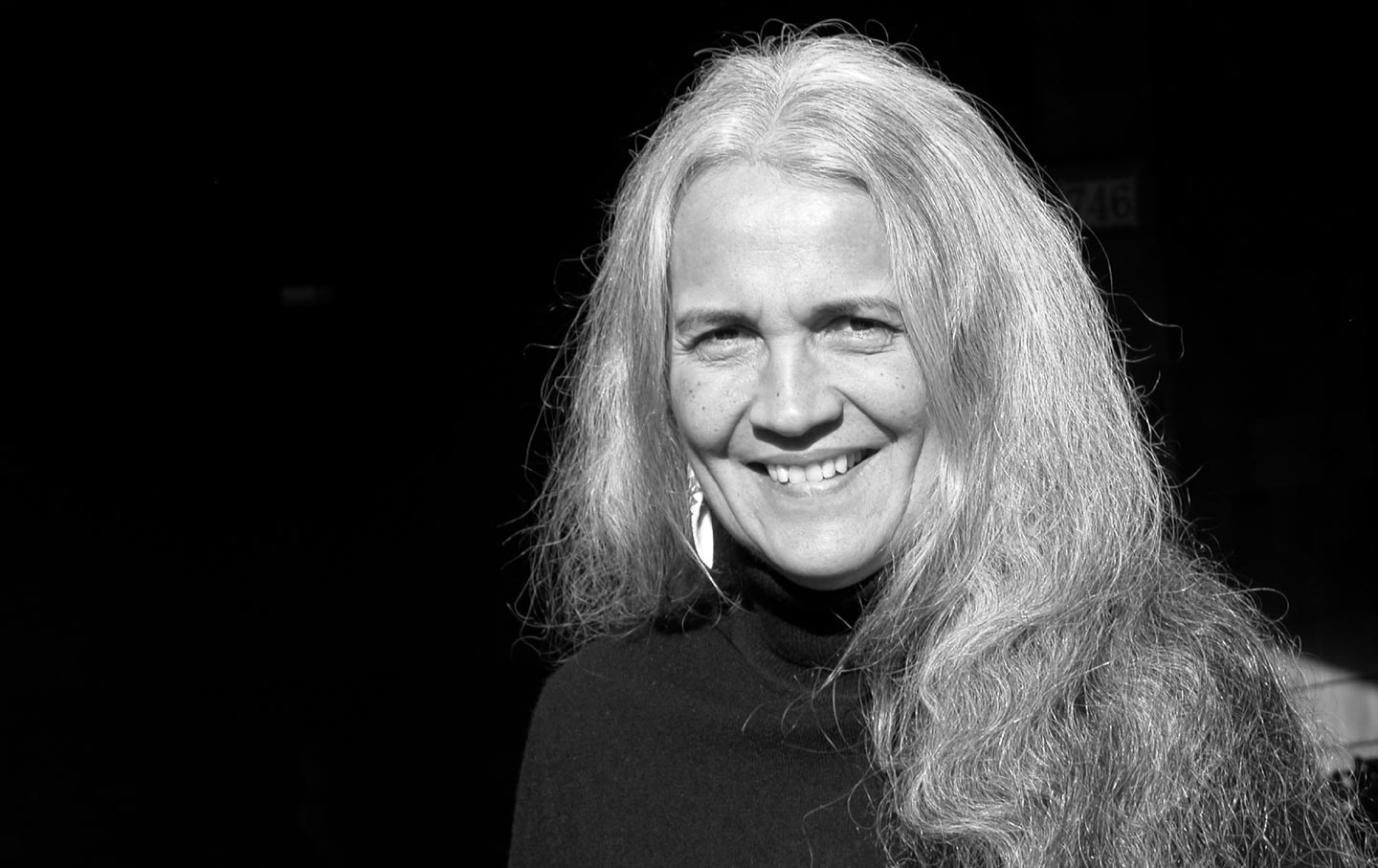 Once considered illegitimate, Native American peacemaking courts offer a model for criminal-justice reform.
Judge Abby Abinanti is one of a growing number of tribal judges nationwide incorporating traditional culture into their courtrooms, with the dual aim of rehabilitating individuals and providing justice to people often failed by the regular criminal-justice system. Abinanti, whose court was recently described in a federal assessment as “extremely fair and balanced in its rulings,” is more likely to ask defendants to devise their own ways to atone for a crime or settle a dispute than to slap them with fines or incarceration. As Abinanti explains, “I’m looking at: How did we resolve things before our cultural interruption, when invasion occurred? We were village people, and we sat around and had discussions. My purpose is to help you think up how to make it right if you made a mistake…. For me, jail is banishment. It’s the last resort.”

READ: Judge Abby Abinanti Is Fighting for Her Tribe—and for a Better Justice System | The Nation