Out of Darkness: 7 Part Series: Indigenous Solutions for Child Welfare 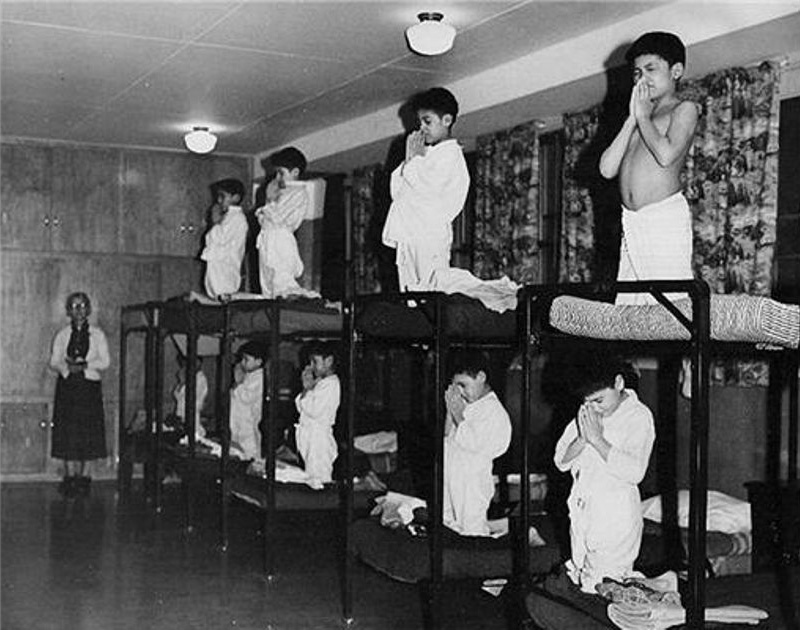 How Canada Created a Crisis in Indigenous Child Welfare

Part one of a series: from residential schools to the Sixties Scoop, governments set out to undermine Indigenous families.

How Poverty and Underfunding Land Indigenous Kids in Care

Lessons from Care: ‘If the Government Hadn’t Done All Those Terrible Things’

Part three in a series. Who better to ask for solutions than Indigenous youth who have been in government care. First up, Ashley Bach.

The Kelowna Accord, Racism and the Child Welfare Crisis

Part four in a series. Former PM Paul Martin says an opportunity was lost; Cindy Blackstock isn’t so sure.

Changes Coming — Slowly — to Indigenous Child Welfare in BC

Part five of a series. Now that governments are finally acknowledging the problem, here’s what is changing.

Lessons from Care: ‘The Only Flaw in This System Is that Some of Us Survived’

Part six in a series. Jaye Simpson on lessons from a childhood in care.

Part seven of a series. Indigenizing social work, one school at a time.