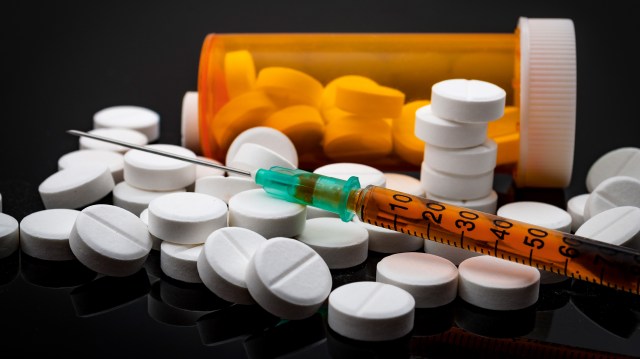 In Indian country, opiates and heroin are called dark spirits.

“...When you are in the throes of opiate addiction, it now owns your soul,” he added. “Pharmaceuticals was the gateway to addiction for our elders, and now some are experiencing addiction at 60, 70, 80 years old who had led a clean and traditional life but were prescribed without being told they were going to have a dependency problem.”

Meanwhile, the rate of drug-related out-of-home child placements in general in Minnesota has skyrocketed.

Of the 7,595 children placed into out-of-home care in Minnesota in 2016, parental drug abuse was cited as the primary reason in nearly 28 percent of cases. Of those 1,478 children covered under the Indian Child Welfare Act, 588, or about 40 percent, were removed for the primary reason of parental drug abuse, according to Department of Human Services data.
Nearly 90 percent of ICWA children, regardless of the reasons for removal, were placed with a relative while in out-of-home care.

Email ThisBlogThis!Share to TwitterShare to FacebookShare to Pinterest
Labels: #ICWA, Minnesota, out of home placements, removals